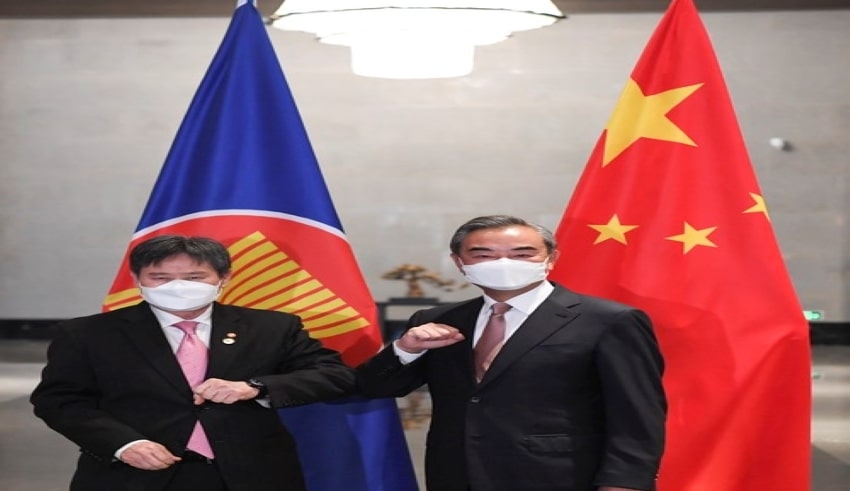 ASEAN Secretary-General Lim Jock Hoi applauded the poverty relief exchanges between China and ASEAN for the recovery of the Southeast Asian countries from the impact of the Covid-19 pandemic.
(C) china

ASEAN Secretary-General Lim Jock Hoi applauded the poverty relief exchanges between China and ASEAN for the recovery of the Southeast Asian countries from the impact of the Covid-19 pandemic.

In a video speech during the 15th ASEAN-China Forum on Social Development and Poverty Reduction held on Tuesday, he noted that the Covid-19 outbreak has been pulling the progress made by the region backwards which risks its people into deeper poverty.

During the annual forum opened in Beijing, Lim said that on top of the existing health crisis, the current Covid-19 situation is also reversing the gains and successes in economic, social and human development that have been made so far.

While referring to a 2020 report regarding the accomplishments of the region on the United Nation’s 2030 Sustainable Development Goals, the ASEAN chief said that country members had been progressing in terms of addressing poverty issues over the past 30 years.

Despite that, still 18 per cent of the population within the region were still classified as poor, with women being more vulnerable, which shows that poverty remains to be “systematically tackled.”

He also noted that aside from these complications, there are still the rapid urbanization, demographic shifts and climate change.

Lim added that strengthening partnerships and moving forward are the only things that can be done as of the moment in order to strive and recover from the impact of the Covid-19 pandemic on the countries that are part of ASEAN as well as China.

According to him, the meaningful exchanges that happened between ASEAN and China have helped ASEAN learn from China’s success to curb poverty. He also noted that China’s recent success in eradicating domestic poverty has given countries inspiration to reach the same accomplishment.

China’s ambassador to ASEAN, Deng Xijun said during the forum that the traditional collaboration where centering on agriculture, transportation and health had expanded into other areas such as trade, tourism, poverty monitoring and evaluation, and environmental governance. These developments aided in achieving the region’s 2030 goals in advance as it caused the drastic drop in local poverty and boosted rural development.