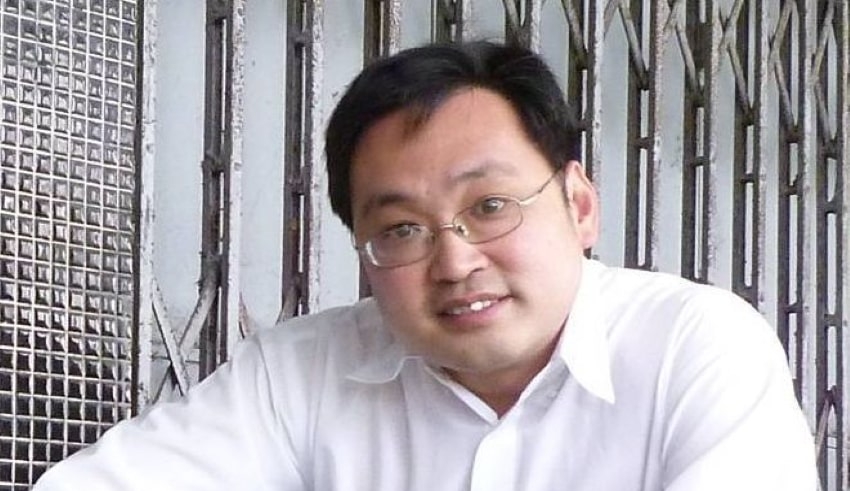 Sarawak DAP questions the state government if its plan to purchase Covid-19 vaccines for the people of Sarawak was going forward.
(C) thestar

In a statement, he said that three months after the state government talked about purchasing vaccines for the people of Sarawak, on May 25, Science, Technology and Innovation Minister Khairy Jamaluddin announced that 4.4 million doses of vaccines would be allocated to the state and that it will be delivered by batches of 380,000 per week starting June. “With that announcement, all plans to purchase vaccines by the state government have now suddenly been put aside,” he said.

The Question Remains, Where are the Vaccines?

Chong also mentioned that since that was announced, the state government did not provide any date as to when will the first batch of 380,000 doses of vaccine will arrive or as to how it is going to ramp up vaccinations from the current rate of less than 10,000 doses per day to the targeted 50,000 doses per day.

He urged both the federal and the state governments to view this as a serious matter and to intensify its efforts into rolling out the mass vaccination program for the people’s sake as well as for the economy.

He also added that it has been tested and proven in other countries to be the effective method in fighting against the Covid-19 and that the government should not be complacent with the current slow progress.

Chong referred to the case of the United Kingdom where mass vaccination has become a success as a way in fighting against the virus.

According to him, UK reported zero deaths from Covid-19 infections.

He mentioned that even though it is just a one-day figure, this is without doubt a turning point for UK which had been one of the countries that had been impacted the most by the Covid-19 pandemic.

He then cited how Malaysia is lagging behind compared to UK which has more than double the country’s population. Chong said that Sarawak recorded the the third-highest number of new cases among all states and territories in Malaysia. “When things are getting better in other countries, we are going the opposite direction,” he added.