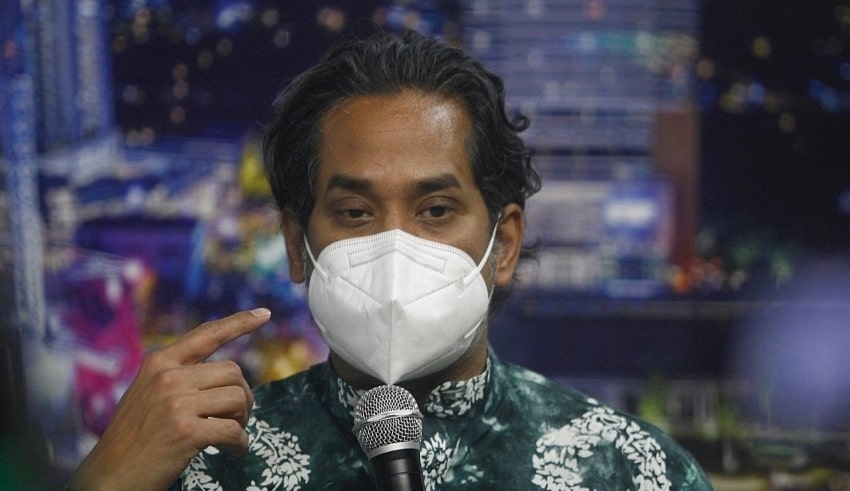 “To say the present system is unable to prioritise senior citizens is untrue. We are dealing with 15 million registrations, more than 30 million data points in a tenth of a gigabyte.

Bentong MP calls for Khairy to honor his promise

“Standard Excel can maybe take a million rows but not billions, so with all due respect, a simple spreadsheet will not work,” he said today during the NIP press conference.

“I’ve said before that RM70 million is a ceiling and not only for the website,” he said.

“We have around 60 per cent of seniors who will be vaccinated by the middle of June because the system can easily access them. Previously, it was an issue of supply then capacity, but I have said we are ramping up our efforts.”

Yeo has called out Khairy and his agency for not being able to extract the list of senior citizens and priority groups for vaccination appointments first.

Yeo, who was also Khairy’s predecessor, pointed out yesterday that the RM70 million NIP data integration and appointment system does not even have basic data management capabilities.

She kept urging Khairy to disclose the qualifications and capability of the data team behind the system as their capability in handling data for NIP is in serious doubt.

Yeo further added that CITF must assess if there is any possibility to improve the capability of the data integration and appointment system in a short amount of time, else it should start looking for a decentralised and simpler system that runs parallel to the current centralised system to ensure that data management does not become an obstacle for a smooth vaccination rollout.