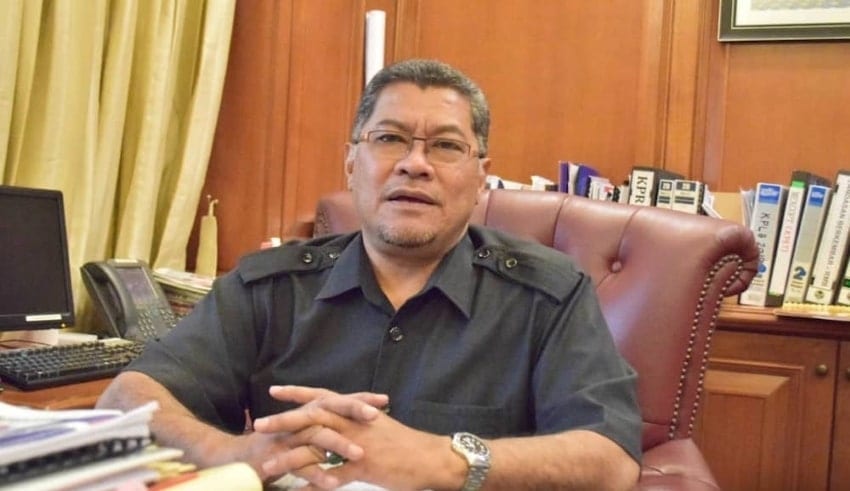 Johor Amanah deputy asked the state government to call on a special state legislative assembly in order to talk about the additional budget needed to purchase urgent extra Covid-19 doses. The deputy chief, Dzulkefly Ahmad said that as the state’s situation is escalating, it is necessary to hold a special meeting to discuss the matter. He recommended the state to step up in its acquisition of additional vaccines for its people.

Malaysia uses sermons from mosques to help people get over their fears of the Covid-19 vaccine.

Although Dzulkefly immediately acknowledged that as the country is still in Emergency, the state’s legislative powers is suspended, he said that the state government is still able to call the elected representatives to have discussion over the matter as the most important at the moment is to secure additional vaccines for the people in Johor that does not rely on the federal government through the Health Ministry.

He said this in conjunction with the Johor Opposition leader Aminolhuda Hassan’s request for the government to acquire additional vaccicnes from the federal government as the state is in urgent need of 2.9 million doses of the vaccine.

Aminolhuda said that Johor can follow the steps taken by the Sarawak and Selangor state governments of procuring the vaccines on their own instead of depending on the federal government for it. Dzulkefly has stressed that the state government cannot use its financial circumstances as an excuse on the matter.

He asserted that Johor can use the state’s reserve of RM3.068 billion as well as the RM680.37 million from the Johor Heritage Trust Fund in order to procure the urgently needed vaccines. Dzulkefly highlighted the importance of providing the vaccines for the people of the state in order to keep the public safe from the virus infection.