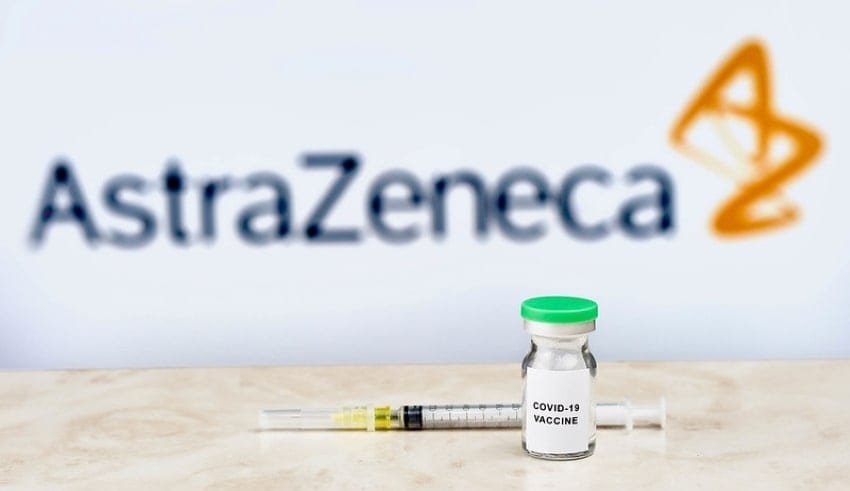 BANGKOK: Thailand’s Prime Minister Prayut Chan-o-cha and members of his Cabinet canceled plans to obtain AstraZeneca vaccine shots on Friday (Mar 12) after the country postponed their use due to fears of blood clots in some European countries, according to a health official.

After a suspension of inoculations using the vaccine in Denmark, Norway, and Iceland, Prasit Watanapa, dean of the Faculty of Medicine at Siriraj Hospital, said the roll-out will be postponed at a health ministry news conference.

Denmark stopped the shots for two weeks after a 60-year-old woman died from a blood clot after taking an AstraZeneca shot from the same batch used in Austria, according to Danish health officials.

Other European countries’ warnings of “possible serious side effects” prompted their response.

The suspension was announced as a precaution by Norway and Iceland.

“Though the quality of AstraZeneca is good, some countries have asked for a delay,” said Piyasakol Sakolsatayadorn, an adviser for Thailand’s COVID-19 vaccine committee, in a press conference.

Thailand was able to postpone the launch for safety concerns because a second wave of coronavirus cases had been brought under control, according to Kiattiphum Wongjit, the Public Health Ministry’s permanent secretary.

A virology specialist, Yong Poonvorawan, told a news conference that the investigation would look into whether any problems were connected to unique batches in Europe, and that the vaccines supplied to Thailand were manufactured in Asia.

In a population of 66.5 million people, Thailand has reported just over 26,500 coronavirus infections and 85 deaths. A second wave, which started in December, has now slowed to less than 100 new infections every day.

Thailand’s overall vaccine policy relies heavily on AstraZeneca, which will be manufactured locally by a company controlled by the country’s king, with 61 million doses set aside for the Thai people.

However, the locally manufactured AstraZeneca vaccine will not be available until at least June, and Thailand started selective inoculations with imported Sinovac vaccine doses last week.

According to Kiattiphum, Thailand has administered about 40,000 of the 200,000 Sinovac CoronaVac doses that were recently given out.

Last week, the country received 117,300 doses of the AstraZeneca vaccine, which had been scheduled to be sent to the prime minister and his Cabinet on Friday.

Thailand’s imported doses, according to Kiattiphum, were not from the same batch that is being investigated in Europe.

“We got this from global supply and there is no report of this (problem) in Asia,” he said.