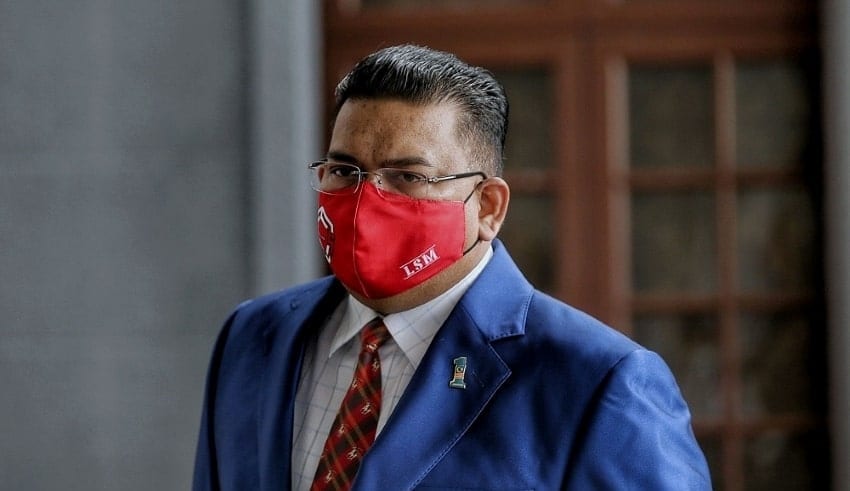 According to Datuk Seri Gopal Sri Ram, the former UMNO member Datuk Lokman Noor Adam should be found guilty of contempt after his intervention with the administration of justice as he asked for Datuk Seri Najib Razak’s trial concerning the 1MDB case to be dismissed. Sri Ram is the lead prosecutor of Najib’s trial and is also the acting prosecutor in Lokman’s case.

In the hearing, Sri Ram argued for Lokman to be found guilty of contempt of court proceedings after he had intimidated a prosecution witness of the 1MDB case through the police report he filed as well as through the comments he made during a video interview on 2019.

Najib is on trial, not Zeti, reminds Sri Ram

He justified that Lokman’s verbal attacks against the prosecution witnesses of the 1MDB case had been malicious.

Sri Ram said that Lokman cannot use the freedom of speech as justification to threaten the witnesses while asking the court to dismiss the charges against Najib on the 1MDB case.

“I respectfully submit this is a proper case for Your Lordship to convict because there is abundant evidence on the statements made, there is intention to interfere with due administration of justice, an attempt to set aside the case before Your Lordship,” he told High Court judge Collin Lawrence Sequerah who is the judge in charge of both the hearing of Lokman’s and Najib’s trials.

Sri Ram also pointed out Lokman’s remarks back in 2019 claiming that Najib’s trial is nonsense as he was the victim of the said case. Sri Ram said that it is clear how the trial is being targeted given these remarks. He then told the judge that as Lokman intervened with the administration of justice by targeting the trial and added that Lokman aims to acquit Najib in the 1MDB trial while claiming the accused to be innocent against the charges pointed towards him just shows that he should be found to be guilty of contempt. The High Court judge, said he will deliver his decision on June 15.