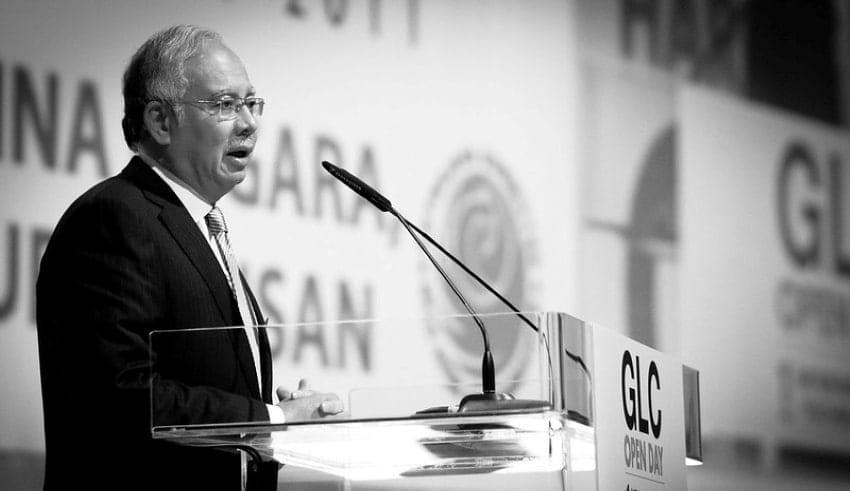 During Najib’s rebuttal to his appeal against the prosecution’s conviction and jail sentence for the 1MDB scandal
(C) Flickr, Dojiaxcent

During Najib’s rebuttal to his appeal against the prosecution’s conviction and jail sentence for the 1MDB scandal in which he misappropriated RM42 million belonging to SRC International.

According to ad hoc prosecutor Datuk V. Sithambaram, All of Datuk Seri Najib Razak’s actions within SRC was just for show in an attempt to benefit for himself as he was granted authority over the company’s assets and properties.

Sithambaram said that all of the evidence points out that Najib deliberately arranged the affairs of the company as he took the role of the prime minister following the shareholder’s instruction. He was then given authority over SRC International’s assets which was made possible through the company’s Memorandum and Article of Association (M&A) which was made in order to hand the sole power to the prime minister. At this time, the only one who has power to appoint or remove directors was Najib as he was given the control over SRC.

Sithambaram added that it was by the virtue of his official and representative position in the Finance Ministry that he became a shareholder of the company.

He has taken on the title of ‘adviser emeritus’ afterwards which empowered him to deliver orders to the SRC BOD with the position of highest influence.

Taking into consideration all of Najib’s position within the company, it just shows that he is the mastermind behind the SRC International. And it is no surprise that these positions allowed him to carry out his criminal intentions.

According to him, it is without a doubt that these “overarching control” he obtained over SRC International enabled him to commit the seven offenses charged.

Sithambaram pointed out that in a usual course of business, it was the company’s BOD appointed by the shareholders who shall manage the affairs for the best interest of the company, however, that was not the case for SRC.

Eventually, Sithambaram concluded that these roles that Najib assumed during his regime as the prime minister made him accomplish his game plan to benefit from the SRC International’s funds. Najib has acquired a commanding position in which the SRC BOD acted on his directions rather than as independent directors and unknowingly performed on Najib’s the best interest which resulted into the outflow of about RM4 billion of SRC’s funds overseas while the debt still remains and is being paid by the government from public funds.