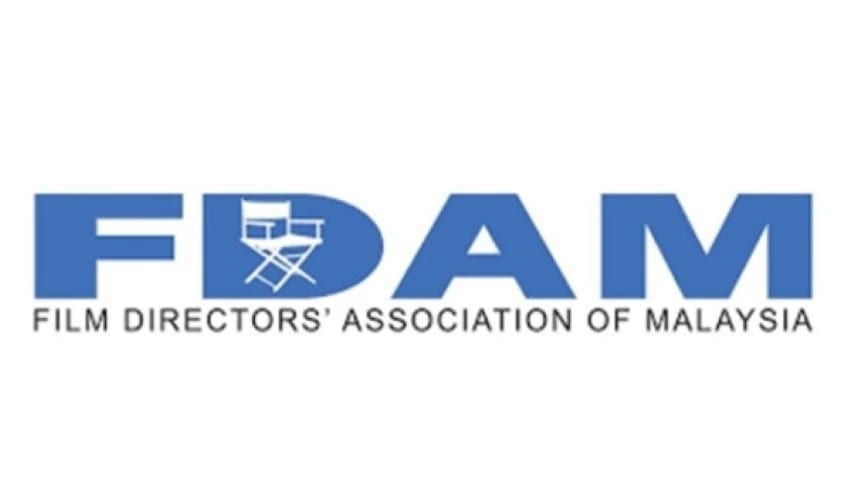 The police have been working persistently in efforts to track down the main syndicate behind the two Hari Raya Aidilfitri-themed advertisements which promotes online gambling.

Datuk Dev Kumar, the Criminal Investigation Department deputy director (Intelligence/Operations) of Bukit Aman found out in the initial investigation that these two ads were actually produced by one production company.

In a news conference, he said that other than the producer and the actors on the video, the police is yet to get a hold of the syndicate responsible for the ads. He explained that the production house and the syndicate has a middle person to be able to reach each other. He then assured that the authorities are intensifying their efforts to track down the company that hired the production house which made the Raya videos.

Dev mentioned that 13 individuals have been arrested so far to aid the investigation. Nine of them were detained following the spread of the first video while the other four were apprehended after the release of the second ad.

This case was being investigated under Section 504 of the Penal Code, Section 233 of the Communications and Multimedia Act 1998 and Section 4(1)(G) of the Common Gambling Houses Act 1953.

Fadhlullah Suhaimi urged the public to stop sharing these videos because of its improper content and said that the authorities will take the necessary action against anyone who would keep uploading them on social media platforms.

MCMC has been joining efforts with Facebook, Twitter, YouTube and other platform providers to put down these two viral Hari Raya Aidilfitri-themed video advertisements from the social media. Dang Wangi district police chief ACP Mohamad Zainal Abdullah said that the four actors from the second video who are captured and being held in Ampang were paid RM20 higher than the usual pay for actors which is RM180. They will be in custody for two days to help with the investigatin of the case.