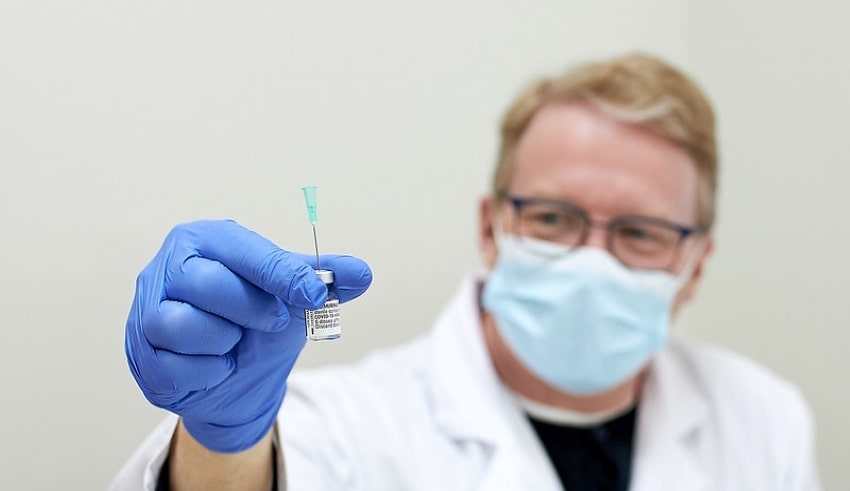 Minister Khairy Jamaluddin, who is the Science, Technology and Innovation Minister called for the World Bank to speak out regarding the unequal distribution of Covid-19 vaccines in global terms
(C) Flickr, Bjarki Halldorsson

Minister Khairy Jamaluddin, who is the Science, Technology and Innovation Minister called for the World Bank to speak out regarding the unequal distribution of Covid-19 vaccines in global terms as there have been occurrence of hoarding among the richer economies which in turn, makes the existing economic gap even wider.

Khairy brought up this mounting concern during the launch of the World Bank Malaysia’s Economic Monitor report such that the global institution would be aware of its responsibility in making sure that the poorer and developing countries would have equal access to the Covid-19 vaccines.

The Postponement of Bali Opening to Support Immunization

He also mentioned how the Covid-19 Vaccines Global Access (Covax) program has been “an abysmal failure” as its aim to make sure developing countries to be not left behind in this fight against the pandemic is nowhere within its reach.

The minister said that the Covax has been set up in global solidarity to assure vaccine equity but became an utter failure.

Khairy also added that the World Bank is obligated to the developing countries to be the strong voice for vaccine equity globally which would call up the advanced countries for the disreputable and irresponsible actions in terms of vaccine equity.

He has put the blame on the rich countries as to why Malaysia has low Covid-19 immunization rate. Khairy asserted that hoarding of vaccines from these advanced countries caused the supply shortage which became an obstacle for the government in procuring vaccines in efforts to roll out the National Covid-19 Immunization Program on schedule.

In light of this, several public health advocates around the world also raised the concern of vaccine inequity and warned that being able to address this issue might pose threat to political stability as well as increase the gap between the north and the south. Countries like US and UK have procured vaccines three to five times more than their population to get their citizens vaccinated, whereas, middle-income countries like Malaysia is striving hard to obtaining enough supply.