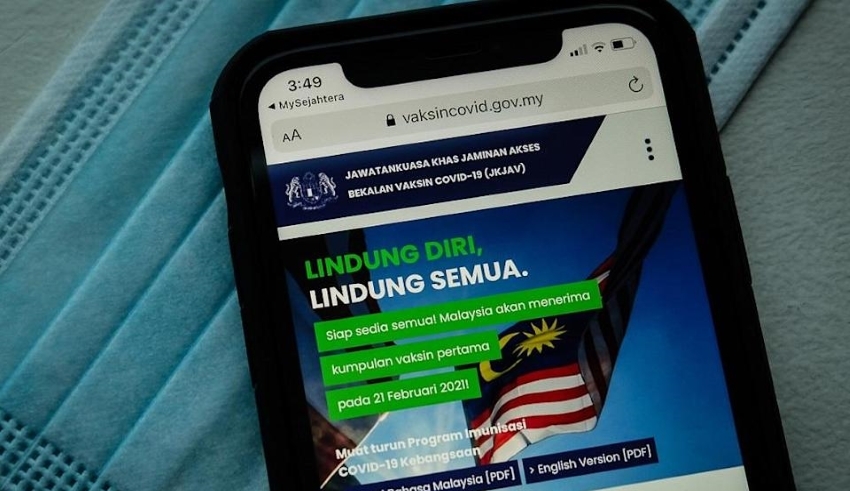 Individuals who received an appointment for the AstraZeneca Covid-19 vaccine without making booking these as a Selangor government application made these on their behalf, the Covid-19 Immunization Task Force (CITF) said today. CITF responded to complaints that some people had previous promises for other vaccines to be replaced by new vaccines for AstraZeneca that were previously only available through an option scheme.

The government task force said that its inspection showed that some promises for the AstraZeneca vaccine were made without the knowledge or consent of the eventual recipient. “CITF found that large-scale bookings were made from the same IP address. CITF contacted one of the parties who made the booking, namely SELangkah,” he said in a statement.

“One step also told us that they made an order for the AstraZeneca slot without checking whether individuals from the ImuniSEL database agreed to receive the vaccine, which means their previous promises, if any, were replaced.”

CITF says it is working with SELangkah and other parties involved to resolve the issue as best as possible. SELangkah is a Covid-19 registration application owned by the Selangor government which was launched at the same time as MySejahtera which has become mandatory.

The CITF did not explain the mechanism by which SELangkah could place mass orders at a time when Malaysians have struggled to access the CITF website to register to opt for the AstraZeneca scheme. After initial annoyances over the inability to register for the AstraZeneca vaccine, some are now complaining that they were promised to receive it when they did not register themselves.

Others also complained that their previous promises, some earlier this week, have now been pushed back to June and July for vaccines they did not ask to be accepted. The CITF has reintroduced the AstraZeneca vaccine into the main Covid-19 National Immunization Program after concluding that there is no longer any doubt about it.