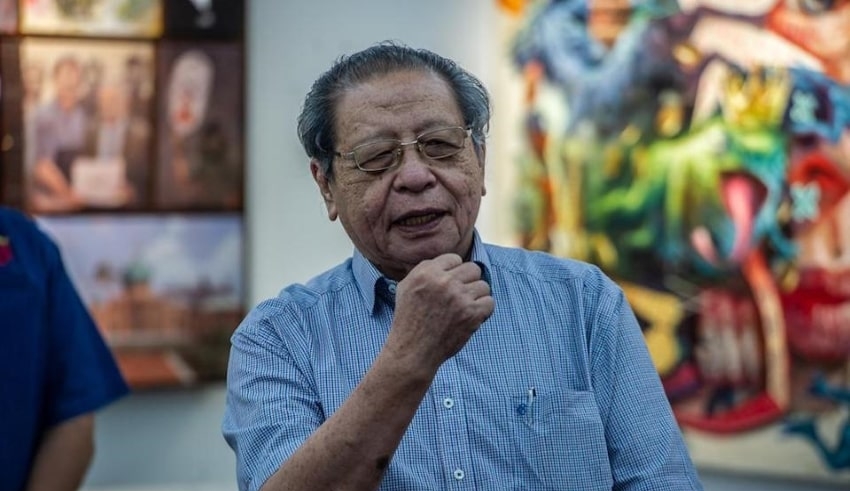 According to the Iskandar Puteri MP, it has been his proposal to achieve the Malaysia Day target as the goal of the National Covid-19 Immunization Plan.

Advancement of Vaccination Rollout in PH is Possible

In a statement, Lim said that he questioned whether Malaysia is going toward having more daily Covid-19 deaths in Malaysia than in the United States.

He pointed out that the record of Covid-19 fatalities in the US had dropped by 96.5 per cent from having an all-time high of 4,462 deaths on January 12. He added that Dr Adham should be the one to ensure that this state of affairs should not become an actual fact where the number of Covid-19 daily deaths is more in Malaysia than in the United States.

Lim said that just yesterday in Johor Baru, Dr Adham said that the UK’s success in recording zero deaths caused by the Covid-19 had recently given the government of Malaysia the confidence that the National Covid-19 Immunization Program would be effective enough.

However, for the past one week, UK has recorded a double-digit or single-digit figure drop in daily Covid-19 fatalities within one day with zero death, yet Malaysia set a new record of 126 deaths on June 2 of daily fatalities.

He said that this resulted to UK having successfully vaccinating 41.4 per cent of the population and having administered one dose of the vaccine to 60.4 per cent.

In which, compared to Malaysia, only 3.5 per cent of the population had received the vaccine and 7.3 per cent had been given one dose.

It has been estimated that more than 2.12 billion doses of vaccine have been already administered across all 176 countries with the latest rate of 38.9 million doses per day.

He added that two conditions must be met in order to catch up with UK, first is to sharply decrease the death rate in Malaysia caused by the Covid-19, secondly, the national vaccination rollout must be expedited.