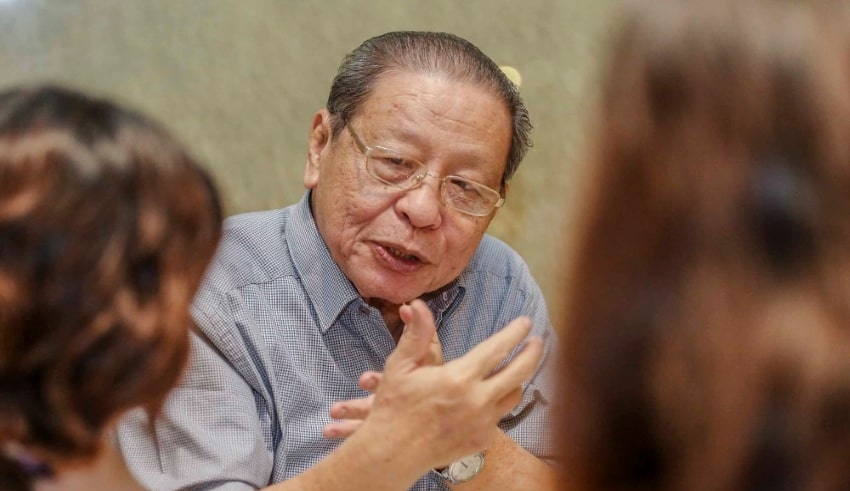 Hadi made a statement saying that only Allah has the power to put an end to the coronavirus as it was meant to be a test for humanity.

Lim Kit Siang, who is also the Iskandar Puteri Member of Parliament said he had construed the statement as saying that only an Islamic government is able to address the current pandemic situation in which the public had criticized him for.

In a statement, the DAP leader apologized saying that it was not his intention to question the Islam religion nor any other else, he said that he only meant to respond to Hadi’s assertion.

Lim added that he has been informed afterwards that what Hadi actually meant have nothing to do with the Islamic government and that he had misinterpreted the statement.

After understanding it clearly, he apologized for his criticism on Hadi’s statement which he misconstrued.

In his Facebook post, Hadi wrote that it was his belief that the Covid-19 pandemic was sent by Allah as a test for humanity and that Allah could also put an end to it.

This statement possibly points to the PN government critics that accuses Putrajaya for not addressing the issue of the Covid-19 well enough.

He also included in his assertion that those who do not know anything about the religion will only point out the weaknesses and shortcomings without actually contributing to help and to deal with the crisis.

Even with his apology, Lim still emphasized that PAS carries some accountability as a member of the PN government in the poor response of the administration to the pandemic.

He added that Malaysia is inclining towards becoming one of the nations with the worst Covid-19 response at the face of a massive Covid-19 crisis that the country is in. Since May, even with several MCO set in place as well as with the declaration of Emergency in the country, the daily confirmed cases still numbers over 5,000 cases.