The Asian Affairs > Blog > Malaysia > Abdul Hadi was re-elected president of the PAS without opposition. 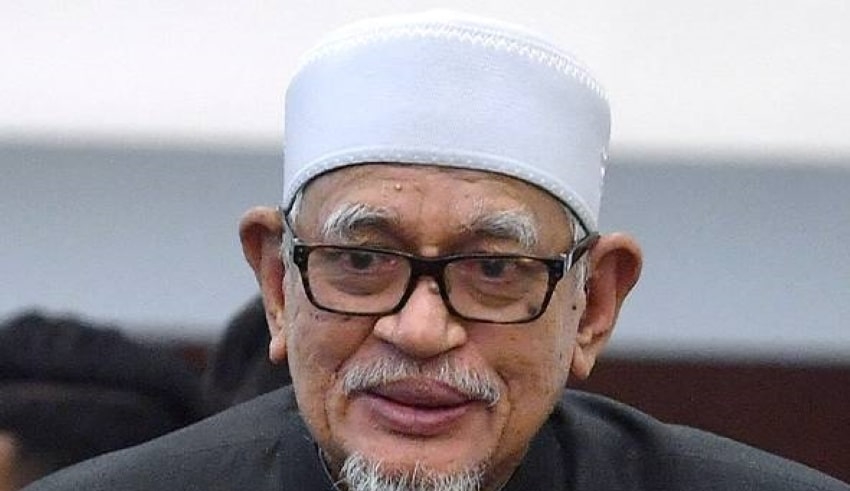 He said during a news conference held in connection with today’s annual general assembly that Hussin Ismail and Kamal Ashaari were unanimously re-elected as permanent chairman and deputy permanent chairman, respectively.

Datuk Seri Sanusi Md Nor of Kedah, who had earlier been nominated for the party’s vice-presidential post, had withdrawn, he added, while 36 candidates were vying for the party’s Central Committee positions.

PAS Muktamar 67 will be conducted Saturday and Sunday in a hybrid style where 694 delegates will attend the meeting in person and 852 others will join the meeting online, according to Takiyuddin.

There will be no state delegations save for those from Terengganu, Kelantan, and Pahang. There will be 197 PAS area presidents in attendance.

It is also stated that when the Covid-19 epidemic is still going on, the muktamar will only be used to debate critical issues. It’s not going to be possible for them to invite other political parties. PAS veterans were invited, but only those who have served in the military were invited.