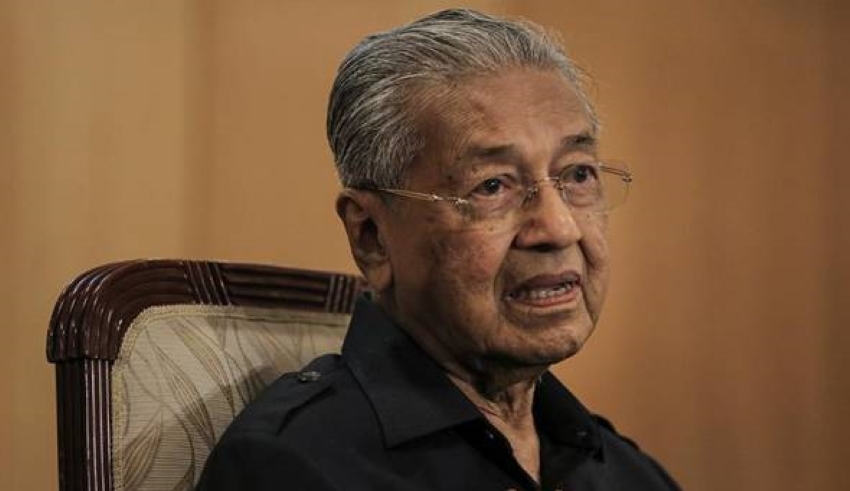 The former Prime Minister Tun Dr Mahathir Mohamad has been urging the Muslim nations to come together and utilize their strengths and power while acknowledging their weaknesses in coming up with plan of action to fight against the oppression of Israel in Palestine.

In a video call with a program televised by Astro Awani, he said that Muslim countries have to admit to themselves that they were lacking when it comes to military prowess in facing Israel.

Even so, he said that what the Muslim countries have is financial strength as it is the Muslim nations that controls oil and supply globally. After saying that, he then urged the Muslim countries to fight Israel using what is available. “Do not make more enemies by detonating bombs in European countries. That makes people angry,” he added.

He said that instead of coming up with strategies on how to take revenge against Israel in maltreating the Palestinian people, they should use the raw materials they have in order to put pressure on Israel.

He added that Israel does not care about how the world perceives them and will overpower the entire Palestine since they are being protected by a superpower.

Datuk Seri Abdul Hadi Awang, the Prime Minister’s Special Envoy to the Middle East who is also present during the program as a panel member has expressed his agreement with what Dr Mahathir said.

He also mentioned that the Muslims should stop setting off bombs in embassies, hotels and public places and not seek anymore enemies.

He said that Muslims must be made aware of this because such acts displays the behavior of people who are ignorant of their religion.

He also mentioned that the other Muslim countries’ efforts like the United Arab Emirates, Sudan and Bahrain which had formed allegiance with Israel would be made to influence the countries through having assemblies with their ambassadors online to join forces against the oppression of the Palestine people.

Datuk Dr Afifi Al-Akiti, who is also a part of the panel member from the Oxford Centre for Islamic Studies commented that the Muslim countries must take Ireland as an example as Ireland is one of the most anti-Zionist western countries.

He said that Ireland has established an internal policy to boycott and restrict trade with Israel. He also added that it is the government itself that sends aid directly to Gaza and among these are financial aid, doctors and engineers to support Palestine in reconstructing its infrastructures. He said that merely criticizing Israel is not enough, instead, the Muslim nations must take action such as declaring Israel as an apartheid state.