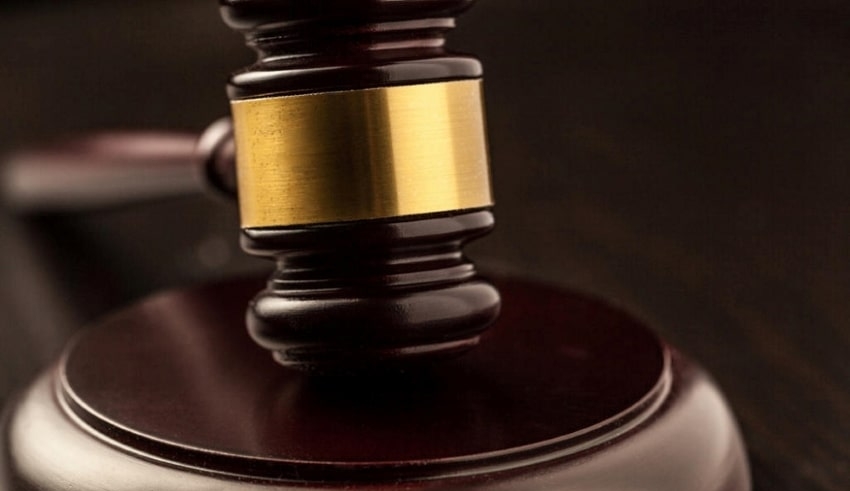 The Eliminating Deaths and Abuse In Custody Together (EDICT) has called for the government to conduct an inquest after a 42-year old security guard, Sivabalan Subramaniam died.
(C) Malay Mail

The Eliminating Deaths and Abuse In Custody Together (EDICT) has called for the government to conduct an inquest after a 42-year old security guard, Sivabalan Subramaniam died. EDICT has issued a statement urging the authorities to take the matters seriously as this is yet another occurrence of custodial death at Gombak police station.

They have given emphasis that a thorough inquest must be made in order to determine the cause of death as well as to find out who is the culprit behind the incident. They also added that despite the criticisms being directed towards the government and the police in order to address the death incidents happening in custody, the authorities does not seem to take this seriously.

Malaysia imposes tighter rules on Covid-19, restricting CNY reunion dinners to those in the same building.

The Fair Access of Indonesian Vaccination Program was Appreciated by WHO

Vico Sotto: The Leader that Sets a Hopeful Example to Silence Corruption in the Country

The group however insists for the National Human Rights Commission (Suhakam) to not get involved with the case as this falls under Section 334 of the Criminal Procedure Code which is mandatory for the Coroner’s Court to investigate. Section 334 of the Criminal Procedure Code stated that whoever wrongfully confines any person shall be punished with imprisonment for a term which may extend to one year or with fine which may extend to RM2,000 or with both.

EDICT added that Suhakam cannot bring justice for both the victim’s family and the police. The group also said that even after the results of the conducted investigations were to be announced, no further actions can be made. Klang MP Charles Santiago insisted that both Suhakam and the Enforcement Agency Integrity Commission (EAIC) hold a public inquiry regarding the recent custodial death.

The Klang MP said that until the investigation has been concluded, all the officers who are involved in Sivabalan’s confinement must face suspension. Charles also cited a similar incident involving an ethnic Indian, A. Ganapathy who died in custody at Gombak district police headquarters as well. He commented that the recent incident happened rather quickly after another.

EDICT has demanded for the immediate formation of the Independent Police Complaints of Misconduct Commission (IPCMC) to keep the police district in check and to maintain balance within the police force as well. It has been reported that Sivabalan died less than an hour after he has taken into custody by the police.

Iswaree Subramaniam who was also at the police station allegedly reported that the family of Sivabalan was shocked to know that he was taken in custody at 11:45 am yesterday to assist in the police’s investigation that is connected to the extortion case that transpired in 2016. A news portal reported that Iswaree has raised doubts about the time difference between the incident report and the report saying that Sivabalan was still in critical condition “a few hours after his death”.