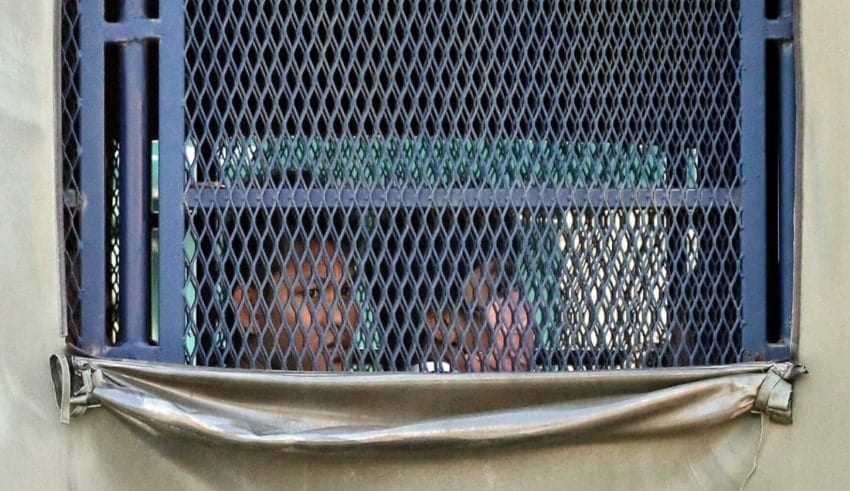 In breach of a court order banning the operation, Malaysian opposition lawmakers and foreign human rights organizations are requesting that the government clarify why it deported more than 1,000 Myanmar migrants.

On Wednesday, the High Court in Kuala Lumpur ordered a stay on the proposed repatriation of 1,200 Myanmar nationals pending an appeal by Amnesty International and the local human rights organization Asylum Access, which claimed that the nationals included refugees and asylum seekers.

Asylum Access Malaysia & Amnesty International Malaysia are seeking a court intervention to halt the deportation of 1,200 people to Myanmar.

This follows information that asylum seekers, refugees & children with at least 1 parent still in Malaysia are among those being deported. pic.twitter.com/BOaYnjQAXK

Hours later, however, immigration officials announced that 1,086 of the nationals were sent back aboard three Myanmar naval vessels.

A statement was released by four opposition lawmakers stating that the deportations amounted to court contempt.

On Wednesday, the High Court released another ruling directing the government not to repatriate the remaining 114 Myanmar nationals until next month’s hearing on the appeal by Amnesty and Asylum Access.

Katrina Jorene Maliamauv, Executive Director of Amnesty International Malaysia, said that without enabling the United Nations High Commissioner for Refugees to interview them, the Malaysian government repatriated the Myanmar nationals. In their court filing, the two rights organizations alleged there were at least three persons registered with the U.N. refugee agency, along with 17 minors with at least one parent in Malaysia.

“We believe the government owes an explanation to the people of Malaysia as to why they chose to defy the court order, and on the identity and status of all 1,200 people,” Maliamauv said. More than 100,000 U.N.-registered Myanmar refugees, many of them ethnic Muslim Rohingya, are in Malaysia. Since being targeted in a brutal military crackdown in 2017 in response to attacks by Rohingya rebel forces, more than 700,000 Rohingyas have fled Myanmar. In Rakhine state, the U.N. has accused the military of carrying out mass executions, gang rapes and burning thousands of houses.