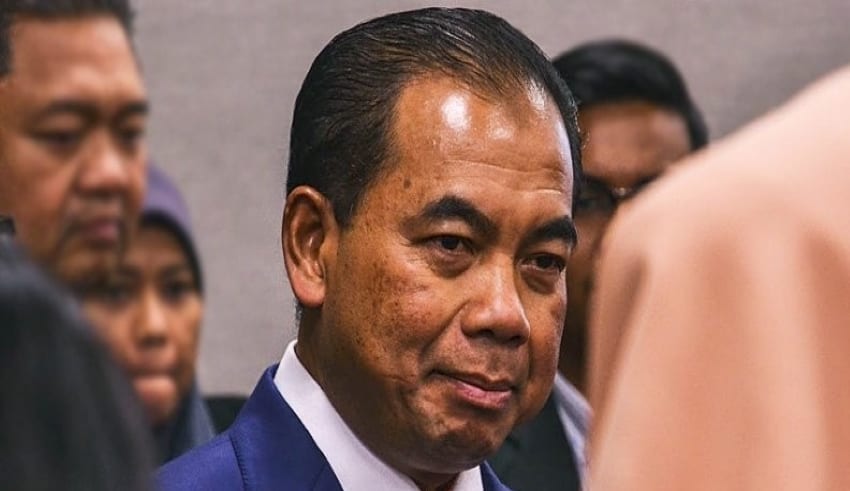 Umno member Aziz Kaprawi told the Muhyiddin Yassin administration that after the Yang di-Pertuan Agong said that Parliament will reconvene during the emergency period that lasts until August, it can no longer do "as it pleases."
(C) freemalaysiatoday

PETALING JAYA: Umno member Aziz Kaprawi told the Muhyiddin Yassin administration that after the Yang di-Pertuan Agong said yesterday that Parliament will reconvene during the emergency period that lasts until August, it can no longer do “as it pleases.”

Aziz said that the King’s decree gave the Rakyat hope that the country’s parliamentary democracy will resume.

“Therefore, I urge the prime minister to immediately advise the King to allow parliamentary sessions to be held immediately,” he said in a Facebook posting.

Aziz, formerly Deputy Minister of Transport, said a parliamentary sitting was required to tackle the Covid-19 pandemic, the economic crisis and the question of minority government participation.

Such problems, he said, could be addressed by MPs with proper checks and balances.

Aziz said the Movement Control Order (MCO) and Emergency Gazetted in January showed deficiencies and weaknesses in the implementation of standard operating procedures, especially with regard to school reopening.

“The people are questioning the logic of easing SOPs while retaining the MCO.”

Even the Emergency Ordinance had yet to be used to resolve the health pandemic, the former Sri Gading MP said, giving the impression that the emergency was only a ‘license’ to be in full power for the Perikatan Nasional government, with Parliament suspended.

He said this gave the impression that the legislative branch of a democratic parliamentary structure was “deliberately crippled so that without having to be kept accountable to Parliament, the executive branch would do what it pleases.”

“I want to ask Muhyiddin, which was more painful yesterday, receiving his vaccine injection or the King’s decree that Parliament can convene?”

After 147 Umno divisions opposed cooperation with PPBM, he said Muhyiddin and PPBM had “feared” Parliament and a general election. “This means Umno will contest the 16 seats which went to PPBM through defections. What is left for them?” Puad said, adding PPBM was not a grassroots party.