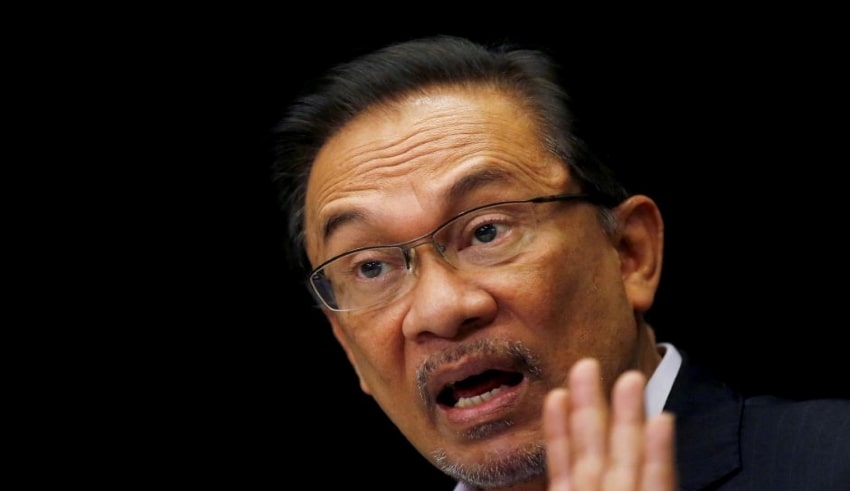 Opposition leader Anwar Ibrahim has been granted an audience with the Yang di-Pertuan Agong.
(C) thestar

KUALA LUMPUR – Opposition leader Anwar Ibrahim has been granted an audience with the Yang di-Pertuan Agong on Tuesday, as he plans to show evidence that he still had the support from the “strong and convincing” majority of MPs for him to form a government.

Anwar expressed his gratitude to the majesty for granting him and audience. He plans to present documentations to support that convincing majority of MPs is in his camp.

He also ask Malaysians to remain calm, safeguard their health and continue to send prayers from their homes and workplaces while following the recovery movement control order (RMCO) procedures.

Last Month, The PKR President claimed that he has a “solid and convincing support” from MPs the he present to the Agong, but was declined to provide specific details on the exact numbers of MPs supporting Him.

Anwar was initially due to meet with the Agong last September but was eventually postponed after king suffered an injury.

He claimed that there are MPs in the ruling coalition who are willing to support him in forming a new government.

Last September 25, Istana Negara announced that the Agong will not be granting audience for seven days as he was currently under monitoring due to his condition after suffering food poisoning and sports-related injuries. He was discharged from the hospital on October 2.