The Asian Affairs > Latest News > Geo Politics > Bersatu and Umno are at odds again over seat allocations in 13 Malaysian constituencies. 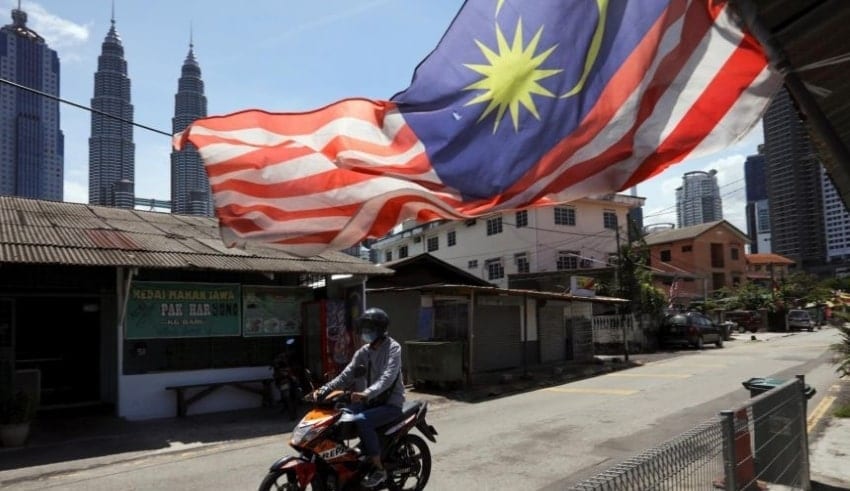 With a new general election on the horizon, Bersatu decided to talk to Umno about seat allocations in 13 of these constituencies.

However, Umno has stated that it will challenge all of these wards, arguing that they remain under the control of the Malay nationalist party.

The fight for these seats is a major source of contention between Bersatu and Umno, the two leading parties in the Perikatan Nasional (PN) governing coalition, who are often at odds.

“What is being contested are the 13 seats,” said Bersatu election director Azmin Ali, “but we don’t have a problem with the balance of 209 seats.” There are 222 seats in the Parliament.

“I didn’t mean that these 13 seats are without issue. But if they (Umno) insist on the seats, then let’s talk about it “In a recent interview with Sinar Harian, Datuk Seri Azmin said.

Tajuddin Abdul Rahman, Umno’s elections chief, also told Sinar Harian: “Umno’s role is to reclaim all of the areas that have been lost due to defections. As a result, there will be no need for debates when it comes time to return them.”

It’s unclear why just 13 of the 15 seats formerly held by Umno are up for grabs.

Without the need for a by-election, a lawmaker from one party will turn to another in Malaysia’s electoral system.

However, Umno announced in February that it would not vote for PN or Bersatu in the upcoming elections.

As a result, Bersatu’s electoral fortunes will be decided by whether voters prefer Umno or the defectors in these constituencies, many of which have long been Umno strongholds.

In the May 2018 elections, Bersatu won just 13 seats in Parliament, with six of the initial Bersatu MPs now sitting as independents. Former Bersatu chairman Mahathir Mohamad was expelled from the party he co-founded with Tan Sri Muhyiddin in 2020, along with the six MPs.

Four of the six MPs, including Tun Dr Mahathir, want to join a new party, one of them now supports opposition lawmaker Anwar Ibrahim, and the sixth has formed a new youth party, reflecting Malaysia’s badly splintered political alliances.