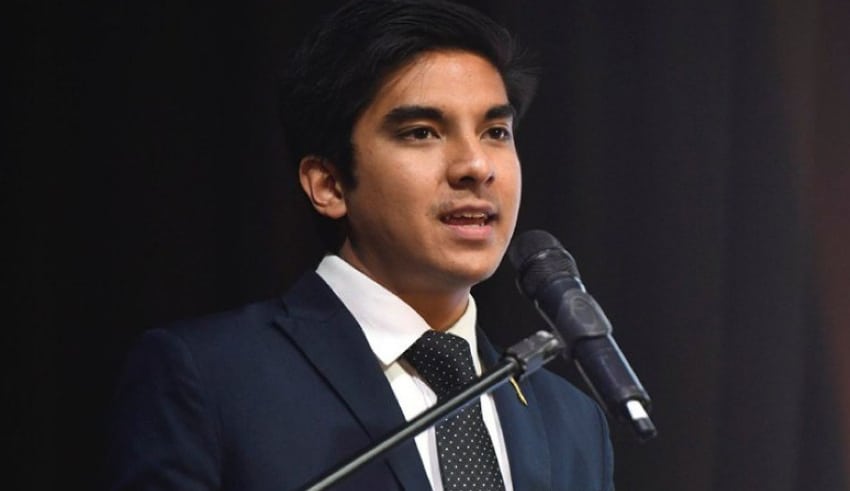 In a statement today, Wah Ahmad Fayhsal stated it was made clear on May 29 that Syed Saddiq and four others have been dismissed by the newly named secretary-general of the party, Datuk Seri Hamzah Zainuddin.

Syed Saddiq said at a press conference yesterday that grassroots groups should be permitted to make decisions for the group. He said those who were from Umno and joined Bersatu just recently could not make decisions.

Wan Ahmad Fayshal, who is also the Deputy Youth and Sports Minister, added that what Syed Saddiq said yesterday in his press conference could confuse leaders of Bersatu’s grassroot group. He added that in yesterday’s press conference, accusations made by Syed Saddiq not only create misunderstandings regarding the structure of the group, but also falsely blame the leadership of the party.

All the efforts of Syed Saddiq to Armada and Bersatu are highly appreciated and I wish him all the best and may he continue to work with his utmost whichever direction he chooses. The group allegedly “sacked” Syed Saddiq, Tun Dr Mahathir Mohamad and three other Bersatu MPs last week. Until then, though, Dr Mahathir has questioned the validity of their sacking, among others.

A proposal was also made by the leadership of the Muar Bersatu’s 236-member division group to conduct an emergency general meeting (EGM) to enable group members to vote on many topics concerning Bersatu. It comes ahead of the party ‘s assembly of regional leaders set for June 20.