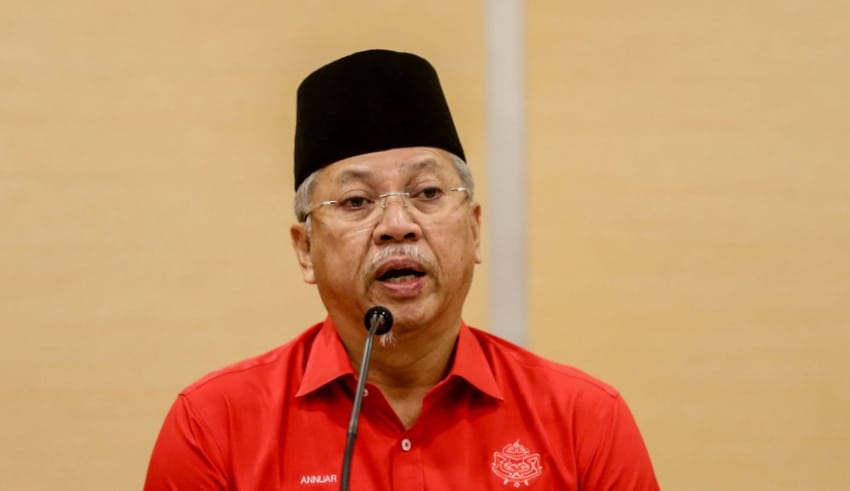 Tan Sri Annuar Musa: Umno and its allies had no issues with leaked tapes
(C) MalayMail

From the last issue, Umno and its allies had no issues with leaked tapes reportedly from a Supreme Council conference in Bersatu prior to the political crisis in February, Tan Sri Annuar Musa said.

The former Secretary-General of the Umno said the recordings were an internal matter at Bersatu and had no impact on his faction, Barisan Nasional and the PAS coalition with Muafakat Nasional. They said that any videos or recorded variations of what occurred at or before PPBM and PH in February are not an problem for Umno, BN and MN.

In view of this, He also shared that the supreme council of the party has agreed that its president will be Barisan Nasional ( BN) chairman as per convention. In fact, Annuar in a tweet earlier this morning utter that the decision was taken by consensus last month, seemingly in reaction to the recommendation from Sungai Besar Umno division head Datuk Seri Jamal Yunos as Sinar Harian announced that their former party member and Pekan MP Datuk Seri Najib Razak would hold the BN chairperson post.

The meeting of the BN Supreme Council took place on May 12 from which the group said it backed Tan Sri Muhyiddin Yassin as the eighth prime minister. In March, the president of Bersatu took over from Tun Dr Mahathir Mohamad in the wake of the health crisis in Covid-19.

Datuk Seri Ahmad Zahid Hamidi, president of Umno and chairman of BN, said in a statement that if a motion of no confidence was tabled in Parliament, a resolution was drawn up that all BN MPs should vote in bloc in favour of Muhyiddin as prime minister. 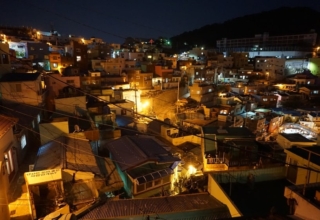