Home Malaysia UMNO may or may not resolve its internal issues, says Analysts 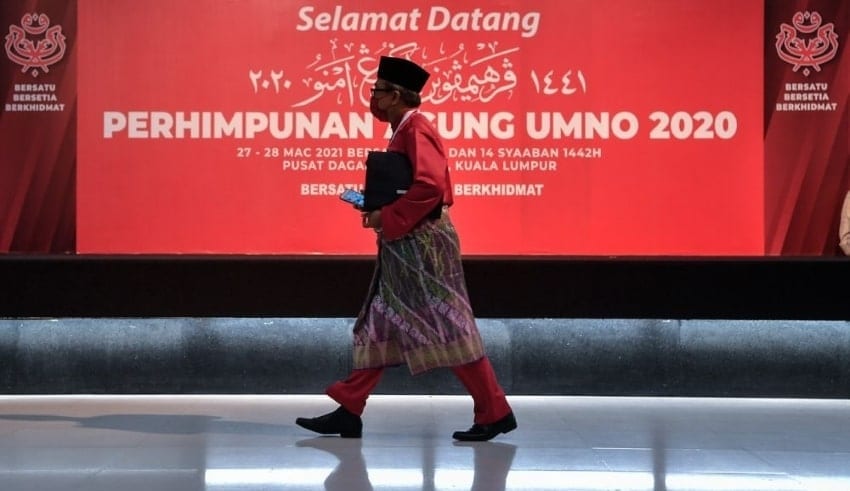 Political experts have different opinions about having party elections right now after witnessing PAU 2020 where parties are involved in political quarrels and spite.
(C) Malay Mail

Anis said that contradicting directions from authorities confuses people which is caused from the situation where the delegates have given the mandate to the president and the supreme council to determine when to withdraw from the PN government and direct the members to resign as ministers, deputy ministers and GLC chairmen in order to adhere to the decision made by the party, while Chairman Datuk Seri Nahib Razak of National

Front Coalition stressed that these government positions need to be vacant before the party elections. Which gives Anis the impression that they don’t want these ministers to stay in the government.

Science, Technology and Innovation Minister Khairy Jamaluddin advised UMNO in the previous month to hold party elections this year to resolve its internal issues ahead of GE after the conclusion of PAU 2020.

However, UMNO’s former president Najib felt that holding party elections before GE15 could cause the political party to weaken further and lose members to other political parties.

Najib added that if the competitors with government position would not resign from their posts, it would not be fair for UMNO to have elections.

However, Anis said that it was also not a common practice for UMNO members to resign from their posts before competing because if that was the case, then the cabinet members should resign every time the party holds an election.

Political Sociologist Sivamurugan Pandian of Universiti Sains Malaysia’s (USM) agrees with Anis and said that since the party is already divided, they might as well test the leadership through an election and allow the winner to unite the Malay community.

Senior associate Shazwan Mustafa Kamal, with political risk and public policy consultancy Vriens & Partners, said that whatever the outcome after the GE15, there would be no clear beneficiary from the UMNO party polls, if the party does not commit to reform itself and he went on to say that there’s a call for a brand new start so whoever will win the election will need to know how to make UMNO relevant to the people again. 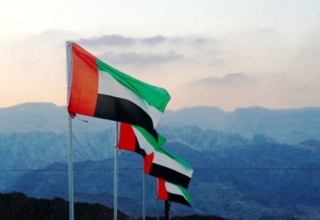 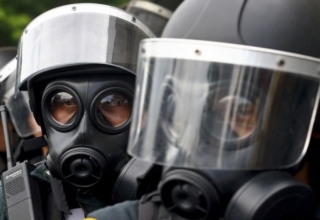