The Asian Affairs > Blog > ASEAN News > Malaysia postpones deportations to Myanmar until after the ASEAN summit: Information from various sources 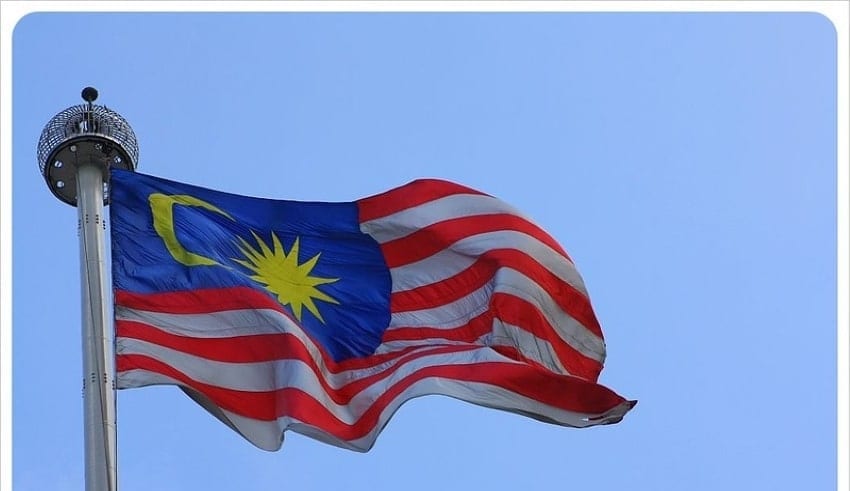 Malaysia decided to postpone scheduled deportations to Myanmar until after a proposed emergency regional summit to discuss the crisis in Myanmar caused by a military coup.
(C) Flickr, globetrottergirls

KUALA LUMPUR: According to Reuters, Malaysia decided on Wednesday (Mar 24) to postpone scheduled deportations to Myanmar until after a proposed emergency regional summit to discuss the crisis in Myanmar caused by a military coup.

When Malaysia sent back 1,086 Myanmar nationals on Myanmar navy ships last month, just weeks after the military seized power in a Feb 1 coup, rights groups expressed concern about their safety.

According to a poll, ASEAN considers China to be the most supportive during the pandemic.

Asean must aid the return of Myanmar to democracy

Intra-regional tourism is important for ASEAN’s tourism revival after COVID-19.

The ASEAN bloc’s impotence is once again illustrated by the Myanmar crisis.

Despite a court order to stop the deportation, they were detained in Malaysia for immigration violations and deported. Children and asylum seekers fleeing persecution in Myanmar were among those deported, according to rights groups.

According to three Malaysian sources familiar with the situation, a Cabinet meeting on Wednesday decided to postpone a plan to deport a second batch until after a proposed meeting of the Association of Southeast Asian Nations (ASEAN) to discuss the Myanmar crisis.

Because they were not authorized to speak to the media, the sources requested anonymity.

According to one of the sources, Myanmar offered to send three more navy ships this month to pick up its citizens arrested in Malaysia.

Malaysia’s foreign ministry referred questions to the home affairs ministry and the immigration department, but neither provided a response.

Last week, Indonesia urged Brunei, the current ASEAN chair, to call an emergency meeting to discuss the situation in Myanmar, which has been rocked by a brutal crackdown on anti-coup protesters. Malaysia has backed Indonesia’s request, but it is unclear whether or when the meeting will take place.

Following the return of Myanmar nationals last month, Malaysia came under international pressure, with diplomats claiming that Kuala Lumpur was legitimizing the coup by accepting the junta’s suggestion to return the prisoners.

The people deported last month were undocumented migrants, according to Malaysia, and did not include ethnic Rohingya refugees or asylum seekers.

Concerns have remained, however, as the United Nations refugee agency has been denied access to detainees for more than a year in order to check their status.’