The Asian Affairs > Latest News > ASEAN News > The ASEAN bloc’s impotence is once again illustrated by the Myanmar crisis. 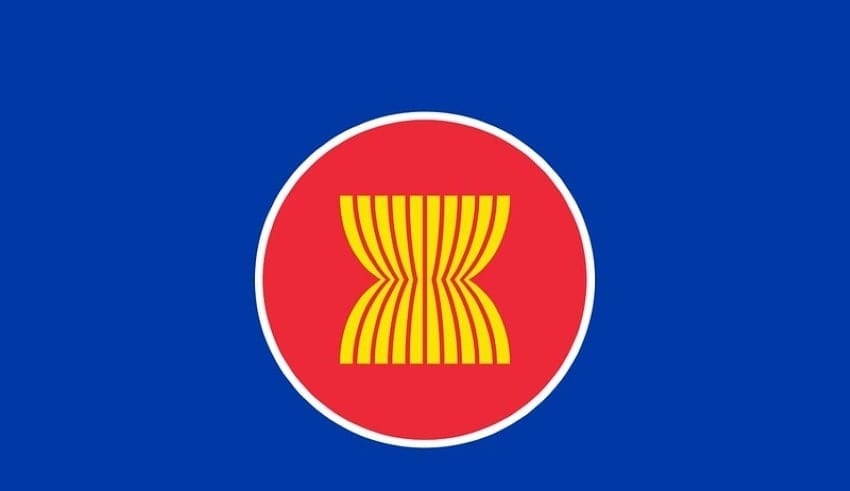 The Association of Southeast Asian Nations (ASEAN) member states are struggling to effectively resolve the crisis in Myanmar that has been unfolding since the February 1 coup
(C) Flickr, Mark Jochim

The Association of Southeast Asian Nations (ASEAN) member states are struggling to effectively resolve the crisis in Myanmar that has been unfolding since the February 1 coup, according to a group of lawmakers from six regional countries.

“While the brave pro-democracy protesters of Myanmar are being killed by the military junta, all other ASEAN governments are demonstrating a lack of political will and unity to pressure the military junta to end the killings,” Six influential former and current lawmakers from Cambodia, Indonesia, Malaysia, Singapore, the Philippines, and Thailand issued a joint statement.

ASEAN must become political to deal with Myanmar

Clashes in Yangon as Facebook blocks all military accounts in Myanmar

Long lines at the Malaysian mission in Singapore are attributed to a breakdown and an increase in applicants.

The officials said the events in Myanmar have once again shown “the impotence of ASEAN governments in coping with a regional crisis,” and called for a tougher stance against the military junta.

“For decades, ASEAN governments have consistently failed to protect their peoples from one crisis to another, including transnational haze pollution, the Rohingya humanitarian disaster, and a multitude of anti-democratic and human rights abuses,” read the statement.

The ASEAN forum, according to the officials, has been “hampered by the self-imposed doctrine of non-interference.”

“This doctrine may have been needed in the past, but it has since become a major hindrance and stumbling block to the development of participatory democracies and the protection of the basic rights of the peoples of ASEAN,” the statement said.

The six lawmakers urged ASEAN governments to abandon the old doctrine and instead “pursue a new strategy of positive and critical engagement, with the option of enforcing trade and economic sanctions on Myanmar’s military junta.”

Myanmar’s military could benefit from Indonesia’s transition to democracy, according to Fadli Zon, a member of Indonesia’s parliament.

“Indonesia has had a political transition. We made changes smoothly. After that, Indonesia entered a reformation period in 1999, during which democracy was fully implemented,” he said. Zon urged the Indonesian government to take the lead in resolving the Myanmar crisis by holding talks with the military junta.

Myanmar’s military junta has killed at least 202 civilians, according to the rights group Assistance Association for Political Prisoners (AAPP), after nationwide demonstrations against the army’s power grab erupted.