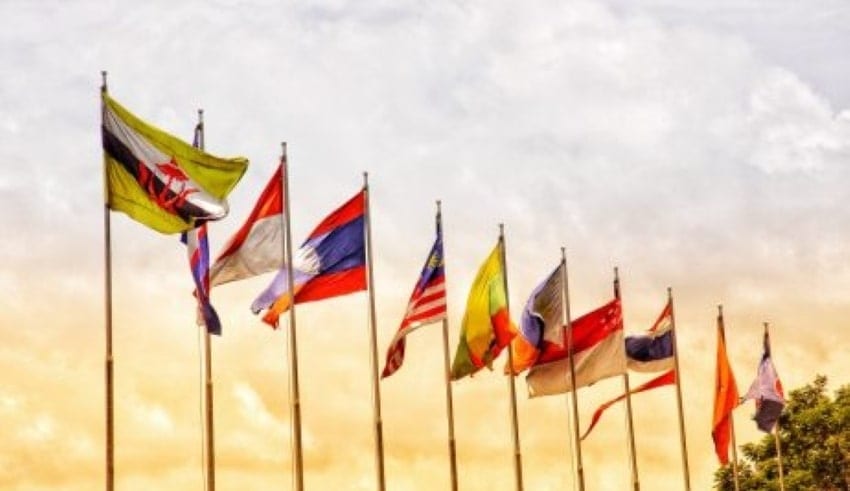 President Joko Widodo of Indonesia and Prime Minister Muhyiddin Yassin of Malaysia have called for an emergency meeting of the Association of Southeast Asian Nations (ASEAN) to discuss the turmoil in Myanmar.

The Indonesian president, also known as Jokowi, made the call on Friday, and was backed up by his Malaysian counterpart, who used some of the strongest language in relation to the worsening situation in Myanmar that any ASEAN member state has used thus far.

ASEAN must become political to deal with Myanmar

According to a poll, ASEAN considers China to be the most supportive during the pandemic.

Andrews call to UNSC to take action against military junta

Intra-regional tourism is important for ASEAN’s tourism revival after COVID-19.

The ASEAN bloc’s impotence is once again illustrated by the Myanmar crisis.

Security forces have killed at least 250 people since the military took power on February 1, according to the Assistance Association for Political Prisoners, which also reported that 2,665 people have been arrested, charged, or convicted for participating in anti-coup demonstrations that are still taking place across the country.

“Indonesia urges that the use of violence in Myanmar be stopped immediately so that there are no more victims,” Jokowi said in a virtual address. “The safety and welfare of the people must be the top priority. Indonesia also urges dialogue, that reconciliation is carried out immediately to restore democracy, to restore peace and to restore stability in Myanmar.”

Jokowi said he would call Brunei’s Sultan Hassanal Bolkiah, the current ASEAN chairman, right away and demand an emergency meeting.

Muhyiddin’s call was followed by a more forceful statement in which he called the situation in Myanmar “deplorable” and said he was “appalled” by the “persistent use of lethal violence against unarmed civilians.”

“We in Malaysia and the larger ASEAN community cannot afford to see our brotherly nation of Myanmar become so destabilized at the hands of a selected few, who seek to promote their own vested interests,” Muhyiddin said.

“It is clear that the current political struggle only victimizes the common people of Myanmar,” he added. “This has no place in the values of our beliefs, conscience, and culture.”

The first to call for a special ASEAN informal meeting, which took place on March 2, were Indonesia and Malaysia. Singapore has also been fairly vocal about the crisis. Balakrishnan is slated to travel to Brunei today for a meeting with Sultan Hassanal Bolkiah. The trip’s official announcement makes no mention of Myanmar, but it’s safe to assume he’ll join calls for more proactive ASEAN intervention in the crisis.

However, it remains to be seen how much ASEAN can do to help resolve the crisis. The informal meeting, which was held via video link, failed to reach a consensus on demands for a reversal of the coup, the immediate release of Myanmar’s civilian leader Aung San Suu Kyi and other military detainees, and did little to prevent the junta from escalating its offensive against anti-coup demonstrators. Instead, the informal meeting simply called for an end to Myanmar’s violence and urged dialogue to resolve the crisis.