The Asian Affairs > Latest News > Geo Politics > According to Tengku Zafrul, 107,000 employees who lost their jobs will earn RM366 million in 2020. 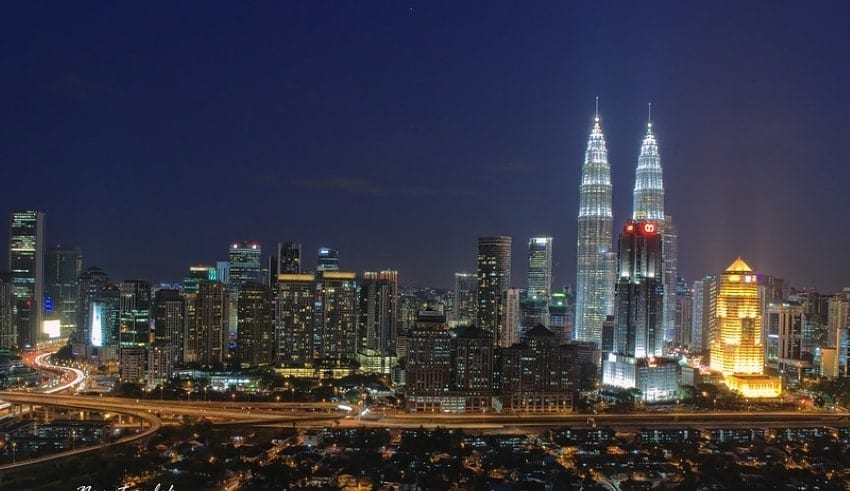 The Employment Insurance System under the Social Security Organisation (Socso) has successfully channeled RM366.37 million to more than 107,000 people who lost their jobs in 2020.
(C) Flickr, Namat Gombak Slayer

KUALA LUMPUR: According to finance minister Tengku Zafrul Aziz, the Employment Insurance System under the Social Security Organisation (Socso) has successfully channeled RM366.37 million to more than 107,000 people who lost their jobs in 2020.

He claimed that as of March 14, this year, Socso had assisted over 18,000 employees who had lost their jobs by channeling RM85.96 million in financial assistance.

Tengku Zafrul: Malaysia did not hesitate to extend its economic recovery tax position

In today’s 46th inter-agency economic stimulus implementation and coordination unit report, he said, “This amount includes the increased Job Seeker Allowance that was announced under the 2021 budget.”

As of March 12, Zafrul said a total of RM565.4 million had been channeled based on nearly 1.65 million claims under the frontliners allowance announced through the Prihatin Rakyat Economic Stimulus Package (PRIHATIN) to doctors, nurses, and other medical staff directly involved in the management and containment of the Covid-19 outbreak.

This special allowance was also given to members of the army, police, customs, Immigration, Fire Department, Civil Defence Force, and RELA who were directly involved in enforcing the movement control order, according to him.

“As of Jan 15, under the PERMAI stimulus package, a total of 3,591 contract health workers were approved to cover urgent personnel needs following the increase in Covid-19 cases.

“As of March 15, a total of 2,586 health workers had been appointed, including scientific officers, diagnostic radiologists, medical laboratory technologists, assistant environmental health officers, assistant medical officers, and nurses,” he said, adding that another 1,005 contract health workers are still being screened and will be hired by the end of the month.

As of March 12, 137,075 people had been approved to participate in the reskilling and upskilling programs, according to Zafrul.

He added that a total of RM2.16 million had been channeled to 393 recipients under the special CENDANA initiative for the creative industry, which included artistes and organizations actively engaged in Malaysian arts and culture.