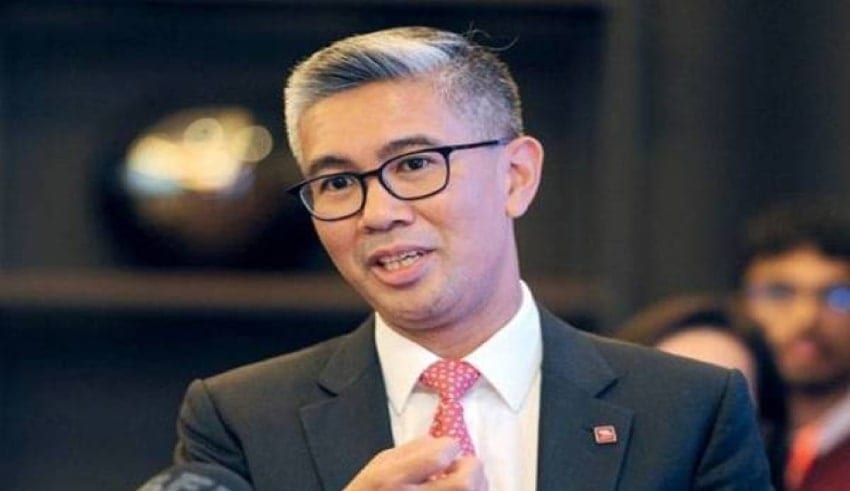 KUALA LUMPUR: As of March 5, the government had approved 7,072 applications totaling RM1.334 billion in loans under the national economic recovery plan’s (Penjana) small and medium enterprise (SME) finance scheme, up from RM1.315 billion a week earlier.

The total allocation of RM2 billion under the scheme, according to Finance Minister Tengku Zafrul Abdul Aziz, prioritized SMEs that had not previously received loans from banks.

A Strategy to Reject the Budget Intensifies

He said the amount channeled under the Penjana micro credit finance under Bank Simpanan Nasional (BSN) remained at RM391.9 million as of March 5, benefiting 11,708 micro SMEs in the retail and services sectors.

He stressed that the wage subsidy programme (WSP) 1.0 had benefited 322,177 employers and 2.64 million workers up to the closing date of February 26.

“As of March 5, the approved wage subsidy applications had reached a value of RM12.769 billion,” he said.

Meanwhile, as of March 5, a total of RM808.31 million had been distributed to 66,591 employers under the Prihatin Supplementary Initiative Package (Kita Prihatin) to allow them to continue operating and retain jobs for 554,876 employees, he said.

He added that as of March 5, 131,568 employees had been hired through the Hiring Incentive and Training Program, which was the same as the previous week.

According to Tengku Zafrul, nearly RM1 billion was allocated for micro credit schemes in Budget 2021. He said the amount had been increased to a total of RM1.5 billion with the recently announced Pemerkasa, while the interest rate had been lowered to 3.0 percent from 3.5 percent.