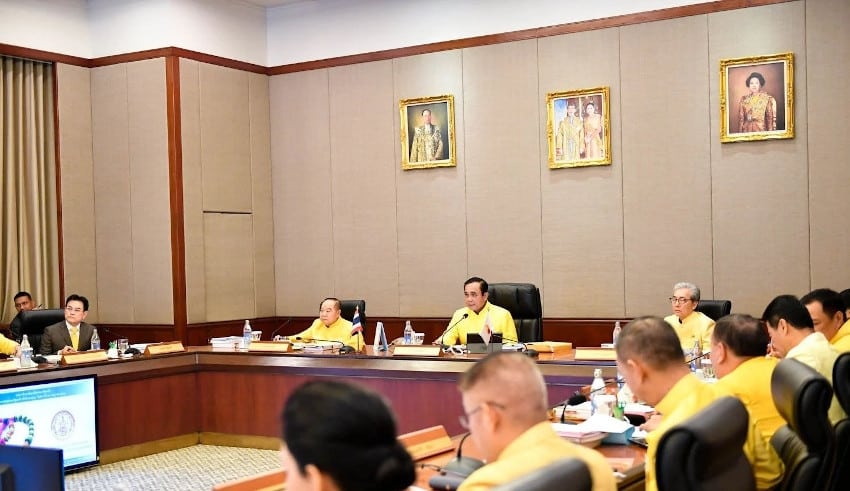 According to the Thai cabinet meeting of the injection fund for the Corona virus victims for the third phase of 2020. The injection is amounted 1.9 billion THB and is aimed to the first few priority of those who face with the impact first.

Meanwhile, the Bank of Thailand will allocate 500 billion baht in soft loans at 2% interest rates to aid the economy, especially to small and medium enterprises, with credit lines of up to 500 million baht. In addition, the BOT will instruct commercial banks and government financial institutions to allow SMEs with loans not exceeding 100 million baht to postpone principal debt and interest payment for 6 months.