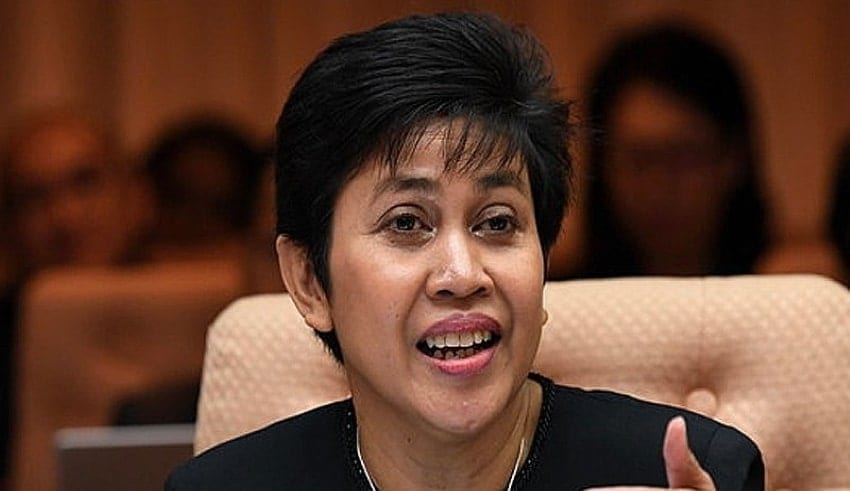 There is no need to be alarmed because of the Bank Negara Malaysia’s (BNM) projection of headline inflation increasing to 5% in the second quarter of 2021.
(C) freemalaysiatoday

According to an economist, there is no need to be alarmed because of the Bank Negara Malaysia’s (BNM) projection of headline inflation increasing to 5% in the second quarter of 2021.

Malaysia University of Science and Technology Professor Geoffrey Williams said that core inflation was expected to remain between 0.5% and 1.5% while non-oil inflation was more likely to be around zero.

A high competition and low demand due to the effects of the lockdowns make the prices of goods to remain stable. While higher oil costs on transport and supplies might cause some prices to rise, it is likely to remain little.

He said in an interview that BNM did the right thing by telling the people to expect it but to also not worry about it because it won’t last long since the prices at petrol pumps are controlled.

BNM said that due to a lower base from cheaper fuel prices in the corresponding of last year, it is to be expected that the headline inflation in the second quarter of the year will exceed 5%. However, governer Nor Shamsiah Mohd Yunus of BNM assured that this increase is temporary.

He praised Nor Shamsiah for warning about the spike while managing expectations. He added that her statement about expecting the effect in oil price and telling the people not to worry because it will eventually go away helps to moderate any concerns.

Meanwhile, Yeah Kim Leng of Sunway University advised Malaysians to set a higher budget for fuel expenses this year. He said that fuel prices are expected to rise as global economic activities pick up speed. And just like what Nor Shamsiah said, he stated that this will disappear after the main contributing factor, which is the oil prices, recovers.