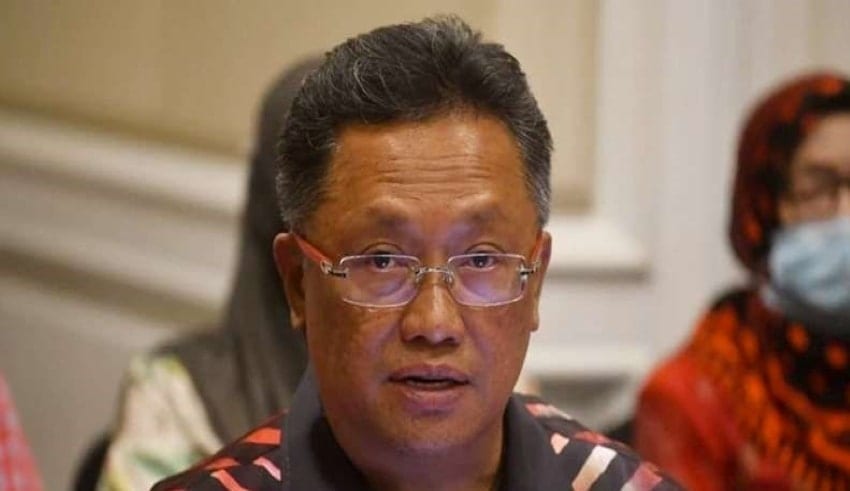 A member of the UMNO Supreme council says that for the time being, talk about Muslim unity is irrelevant until the next general election
(C) msn

A member of the UMNO Supreme council says that for the time being, talk about Muslim unity is irrelevant until the next general election (GE15) is concluded. Abdul Rahman Dahlan pointed out that that this does not mean to say that UMNO is setting aside the matter but to focus on the other issues that needed to be prioritized at the moment instead, like political stability.

He said at a forum that talk about the unity of ummah is out of context for the time being because UMNO will become a pioneer party that forms the government with the main agenda of Muslim unity when it wins the next general election (GE15).

PAS’ call for unity among Malay-Muslim political parties after UMNO’s decision of not cooperating with BERSATU and National Alliance (PN) for GE15 caused these comments from Rahman to arise. Abdul Rahman Dahlan challenges BERSATU to give up the prime minister’s post to UMNO, if it wants Muslim unity so much. He added that UMNO must be recognized by BERSATU as the biggest party with the most Member of Parliament (MP).

If BERSATU actually wanted Muslim unity, he said that they should give up the post to UMNO and make the sacrifice, but are they really willing to surrender the Prime Minister’s post to UMNO? Rahman went on and commented on UMNO’s decision to stop cooperating with BERSATU that when it comes to the seat allocations, BERSATU should be relieved.

He suggested that including the seats that MPs had won under UMNO before working with BERSATU, the party could now contest in all 222 parliamentary seats. “In my view, there is no need to have a headache over this.” He added.