The Asian Affairs > Latest News > Geo Politics > Umno Youth has stepped in to support those who have been fined RM10,000. 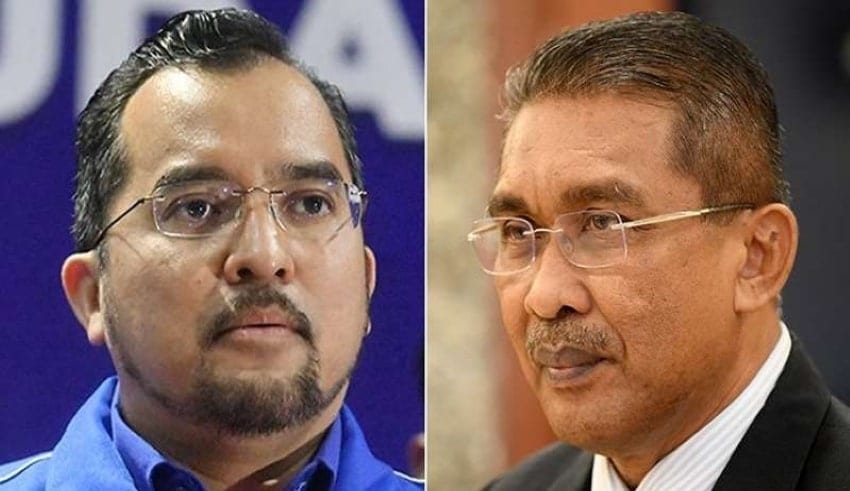 PETALING JAYA: Even as the government appears to be reconsidering the blanket big compounds, Umno Youth has become the latest political group to provide legal assistance to those fined RM10,000 for breaching the movement control order regulations.

Asyraf Wajdi Dusuki, the leader of Umno Youth, backed the government’s attempts to tighten standard operating procedures, but said the high fines would burden the public.

He said in a Facebook post that the wing will provide free legal advice to people sentenced to the large compounds “for minor offenses such as not wearing a mask.”

Asyraf stated that the wing’s legal team will assist the public in appealing their fines to the health ministry.

“Soon, Umno Youth will also provide an online platform for individuals who have been compounded to submit information and seek legal advice,” he said.

“Umno Youth maintains that the government should review the RM10,000 compound, so the public will not continue to feel oppressed and burdened.”

The DAP’s legal bureau chairman, Ramkarpal Singh, said the party’s services would be available nationwide, with priority given to those in the B40 group, while Johor PKR deputy chief Jimmy Puah Wee Tse said the state PKR’s legal team would provide pro bono services to those who had been served summonses in the state.

“We will maintain the ordinance on RM10,000 compound for individuals and RM50,000 for companies but the government will resolve the issue of its implementation, including on the issuance of summonses to violators,” he said.

The matter will be addressed with the Covid-19 emergency management technical committee tomorrow, Takiyuddin said.