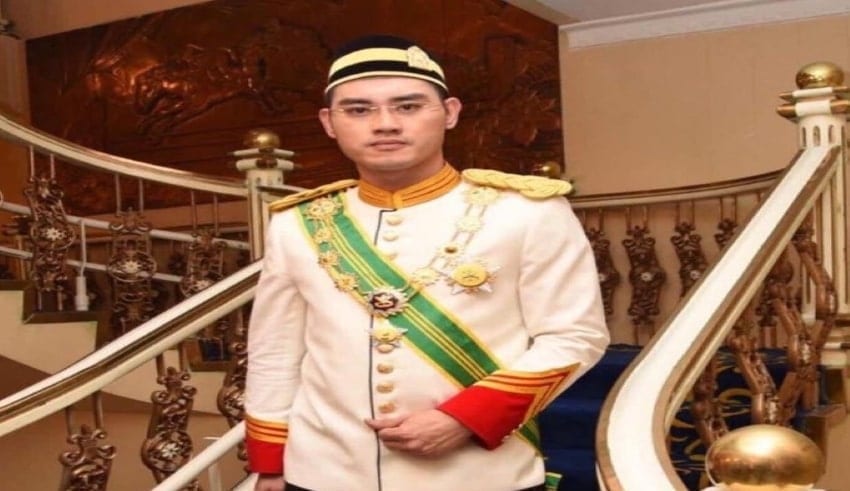 There is no information received by the Immigration Department so far from the Royal Malaysia Police (PDRM) regarding the involvement of their personnel with the case of Datuk Seri Nicky Liow Soon Hee, a fugitive businessman.

If their department’s personnel were discovered to be a part of the country’s largest money laundering syndicate, carried out by the Nicky Gang, director-general Datuk Khairul Dzaimee Daud and its department is prepared to cooperate with the PDRM.

How did PDRM miss one of the world’s most sought paedophiles for a decade? Kuching MP asks

IGP: Corruption Elements at the Borders of Malaysia, Integrity Dept for Probe Conduct

Police summoned Anwar over list of backers for PM bid

After a unified operation early this morning in Bukit Puchong, he said that the department will not compromise and is ready to cooperate in the completion of the investigation of the PDRM if there are indeed personnel involved in the case.

It was revealed last Tuesday by Abdul Hamid Bador, Inspector-General of Police Tan Sri that they are suspecting 34 enforcement personnel to have ties with the organised crime syndicate which is led by Liow, a 33-year-old suspect, who is the founder of the Winner Dynasty Group, headquartered in Setiawalk Puchong, Selangor.

Khairul Dzaimee said on the operation that 43 illegal immigrants were arrested at an illegal settlement in a bush in Bukit Puchong in a raid that started at 12 midnight. They were comprised of 33 Indonesians and 10 Bangladeshis.

He said that based on the condition of the settlement and the illegal electricity connections found, they believe that it was built about six to seven years ago. These illegal immigrants could no longer afford to pay rentals after being laid off from their jobs due to the Covid-19 pandemic and decided to move to the area.

According to him, all those detained, aged between 25 and 50, were also involved in other various offenses under the Immigration Act 1959/63, like overstaying and not having any valid identification documents