The Asian Affairs > Latest News > Malaysia > How did PDRM miss one of the world’s most sought paedophiles for a decade? Kuching MP asks 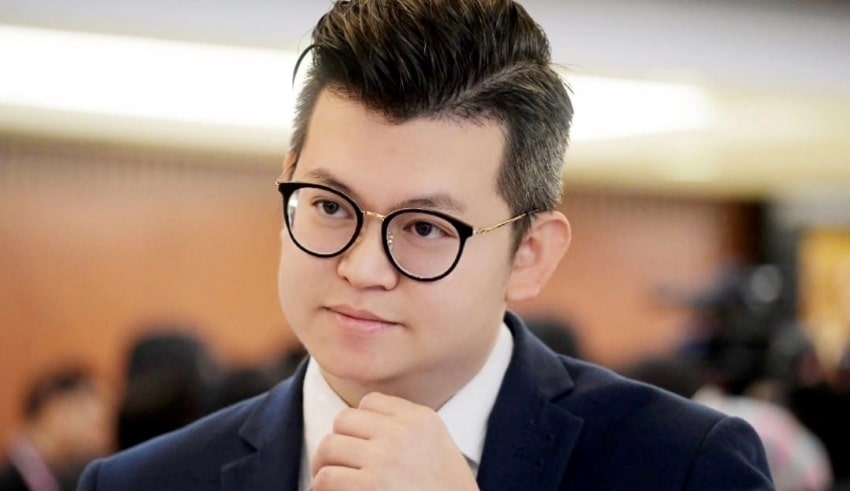 Dr Kelvin Yii of Bandar Kuching questions how Alladin Lanim, one of the world's most sought paedophiles, was able to sexually assault children in Lundu for almost a decade without being apprehended by Royal Malaysia Police (PDRM).
(C) theborneopost

Dr Kelvin Yii of Bandar Kuching questions how Alladin Lanim, one of the world’s most sought paedophiles, was able to sexually assault children in Lundu for almost a decade without being apprehended by Royal Malaysia Police (PDRM).

He expressed his heartfelt appreciation for the cooperation between PDRM and the Australian Federal Police that resulted in the arrest of Alladin, 40.

PDRM to upgrade its interstate system to prevent counterfeiting documents

Raising the Empowerment for Women is Significant Today

“However, we do need to raise serious concerns about what our local PDRM was doing throughout this time period and how he was able to operate for more than a decade without being apprehended,” Dr Yii said in a statement.

He noted that this was not the country’s first such instance, as police investigation in the United Kingdom culminated in the arrest of Richard Huckle, considered Britain’s greatest paedophile, in Kuala Lumpur.

Richard was subsequently convicted in 2016 in the United Kingdom on 22 charges of life imprisonment for sexually assaulting around 200 minors between 2006 and 2014, mostly in Malaysia.

“This raises the issue of whether our police force is adequately empowered, trained, and resourced, or whether they have misguided priorities,” Dr Yii speculated.

He emphasized the need of strengthening police organizations and allowing them to concentrate on actual crimes in order to safeguard the public.

The MP said that Lundu was a tiny town, which raises the issue of why the local police were unaware of his actions.

“I hope this serves as a wake-up call for everyone, particularly the government, to treat child-related crimes seriously and to enhance the federal police’s specialized Sexual, Women, and Child Investigations Division.”

Appropriate funding must be provided to provide law enforcement personnel with the technical and training skills required to combat child sexual abuse and exploitation.

He added that they cannot continue to drag their feet and expose the children, particularly those in rural regions who may be more susceptible to such suggestions.

Dr. Yii also requested a comprehensive strategy to educate children on these dangers and how to protect themselves. This strategy must be taught in the country’s schools.

“Parents and teachers empower and educate our children, but more must be done.” Alladin recently appeared in Kuching court, pled guilty to 18 counts, and was sentenced to 48 years in jail and 15 canings.