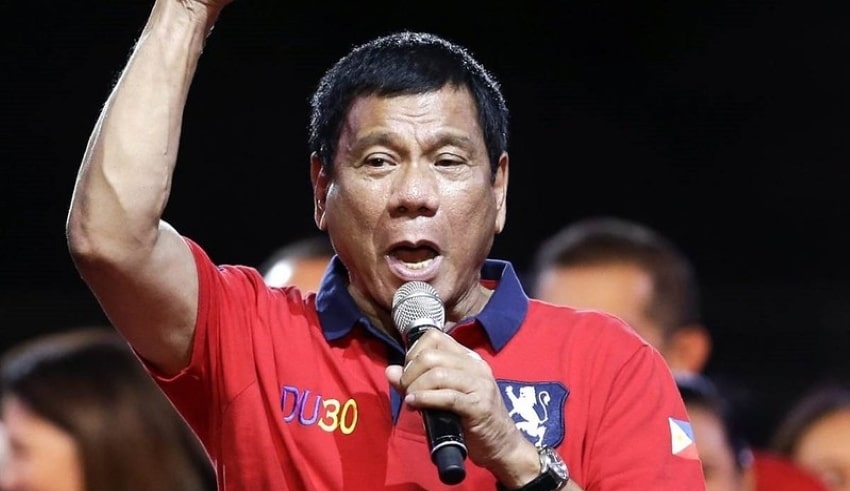 President Rodrigo Duterte of the Philippines accepted his party's nomination to run for vice president in next year's election today, pursuing a strategy criticized by opponents as a bid to retain his hold on power.
(C) Flickr, Casino Connection

President Rodrigo Duterte of the Philippines accepted his party’s nomination to run for vice president in next year’s election today, pursuing a strategy criticized by opponents as a bid to retain his hold on power.

Duterte, 76, is not eligible to seek for a second term under the constitution, and his interest in becoming vice president, a typically ceremonial position, has generated allegations that he wants to remain in power in order to avoid potential legal action against him at home or abroad.

However, Duterte said that his choice was motivated by his love for the nation.

“It is really because I want to witness the continuation of my efforts, even if I am not the one directing them,” Duterte stated in his speech to the party.

Duterte had hoped to replace himself with longtime ally Christopher “Bong” Go, a senator, but Go rejected the party’s presidential candidacy.

“Both my heart and intellect are devoted to helping others,” he said.

“What is critical is that we choose someone with the same conviction as President Duterte to carry on the change.”

It was not immediately apparent if the party had a backup plan ahead of the next month’s deadline for candidate registration.

Senator Panfilo Lacson, a former police chief, was the first to announce his presidential campaign.

Lacson, 73, made the announcement alongside Senate Speaker Vicente Sotto, who will serve as his vice-presidential running partner in a separate race.

“Between Senate President Sotto and I, there are more than 80 years of honest, devoted, and professional public service,” Lacson, who unsuccessfully campaigned for president in 2004, stated.

Lacson is a long shot and has regularly been rated low in independent surveys of favored presidential candidates for 2022, which routinely show Duterte’s daughter, Sara Duterte-Carpio, as the winner.

Sara, who took over as mayor of Davao City from her father and is a member of a separate political party, has shown interest in running for president months after saying that she had no interest in the position. She claimed last week that she had been contacted by many lawmakers who offered to run alongside her if she sought the president but refrained from announcing her candidacy.