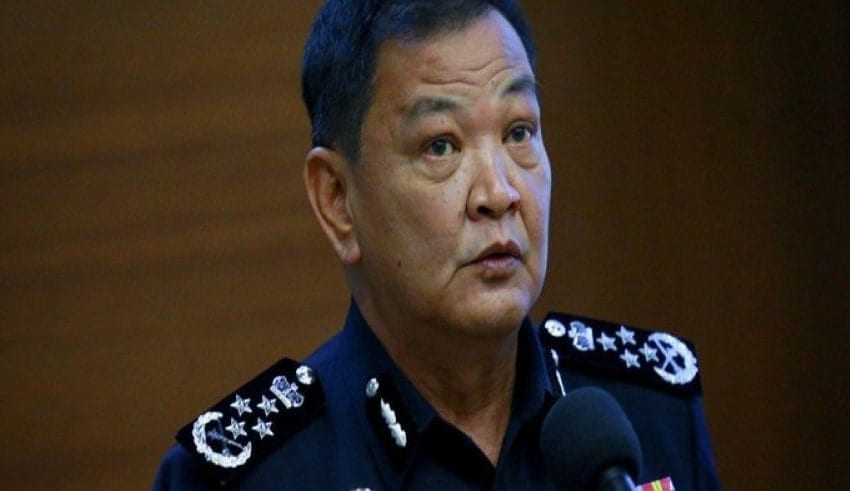 The Royal Malaysian Police (PDRM) reports that elements of corruption have recently been identified in connection with border smuggling activities.
(C) hmetromy

KUALA LUMPUR, Dec 10 – The Royal Malaysian Police (PDRM) reports that elements of corruption have recently been identified in connection with border smuggling activities.

Police Inspector-General Tan Sri Abdul Hamid Bador said he had ordered the Honesty and Quality Enforcement Department (JIPS) of Bukit Aman to conduct a thorough investigation into the matter. He claimed that JIPS had been instructed to investigate several allegations and to consider some of the evidence gathered, adding that irregularities existed among the members of the General Operations Force (GOF) operating at the borders of the country.

“This topic has been going on for a long time since last year, a video was released by the National Security Council involving some PGA officers and representatives who were found to be plotting and were unable to act against smugglers. In another development, Abdul Hamid said that 10 agencies, including the Department of Criminal Investigation, the Department of Drugs Criminal Investigation, and the Special Branch, have been ordered by their officers and representatives to resolve corruption and abuse of power.

“I have requested that holistic steps be taken affecting 10 force divisions, including the Department of Traffic Investigation and Management.
“These ten (departments) will work together to take action against any member or officer. “I will ensure that those who live luxuriously by accumulating wealth through wrongful means are confiscated and returned to the coffers of the country with their ill-gotten gains,” he said.

He has also acknowledged that corruption has tarnished the reputation of PDRM and weakened the country.
There are many police officers who have been found bribed (by smuggling syndicates) and many have been subjected to disciplinary action as well.
At the same time in the form of duties and taxes, they (smugglers) were robbing the nation’s revenues,” he said.”

It was announced today that a member of the GOF was arrested yesterday in Tebakang, about 70 kilometers (km from Kuching, for allegedly trying to smuggle three migrants across the Kalimantan-Sarawak border