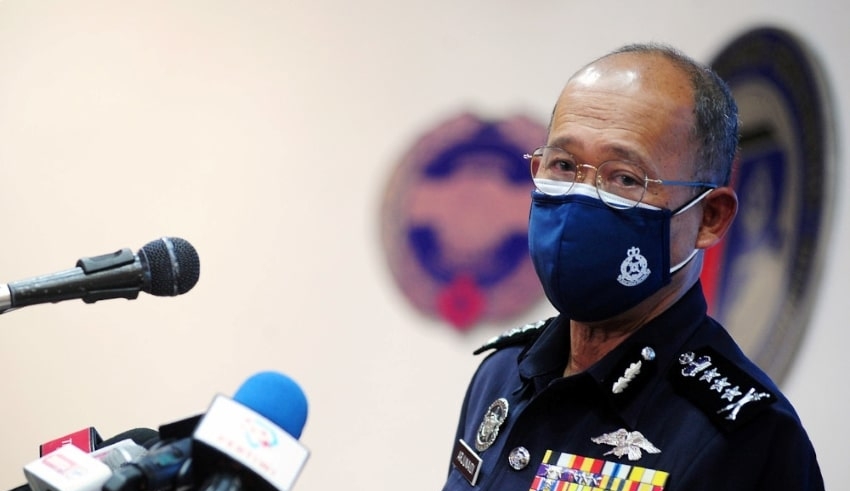 The Selangor Police is looking into the aspects of negligence and SOP violation by the personnel in charge of the investigation after the custodial death of a detainee at the South Klang District Police Headquarters (IPD) yesterday.

Its Police Chief Datuk Arjunaidi Mohamed said that the Criminal Investigation Department (CID) had already taken charge of the case from the Selangor Contingent Police Headquarters and that the investigation conducted concerning the officer involved was executed under the Section 223 of the Penal Code for negligence in handling a person under custody.

According to him, the officer who conducted the investigation with the rank of sergeant had been immediately transferred and that the next steps to be taken against him will come after the release of the investigation results.

In a press conference held today, he said that a sudden death report (SDR) was also opened in line with their objective to find out the cause of death and that the inspection at the scene was performed by the CID team from the Selangor Police Headquarters.

Arjunaidi said that a local man, 36, and a detainee at the South Klang IPD jumped from the second floor of the building and died while being under investigation for the alleged theft of gas cylinders.

He said that the man attempted to escape while on the way back to the prison cell after having his statement recorded at the office of the investigating officer where the detainee had jumped out of the open window in the second floor. He also added that the detainee fell on the outside of the concrete divider between the first and second floors before falling on a motorcycle in the parking area. Which caused cracks on the skull and face of the detainee, he also mentioned that the autopsy will be conducted at the Tengku Ampuan Hospital Rahimah in Klang.