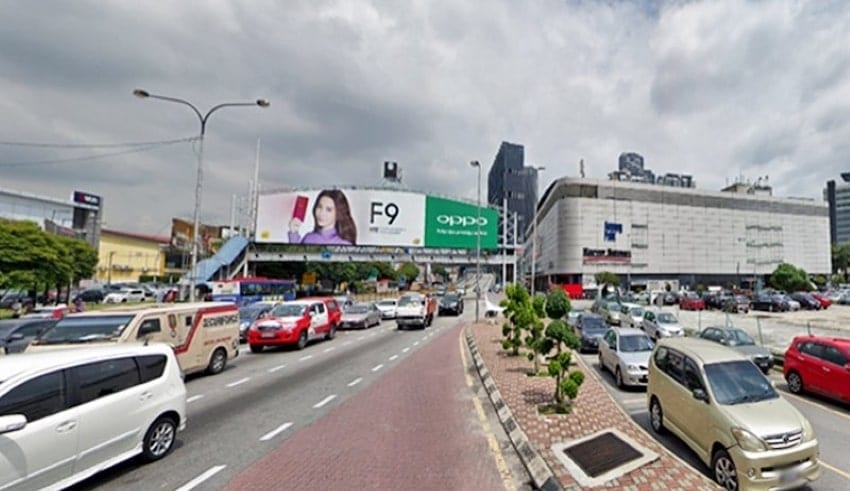 PETALING JAYA: The government has to take another look at its prohibition of inter-district travel, especially in bordering townships where the 10 km radius limit is easier to follow, a health expert says. Former Deputy Health Minister Dr Lee Boon Chye said that when one district ends and the other starts as there is no simple demarcation of boundaries, there are many areas where motorists will not know.

“This is clearly a top-down decision without taking into account the views of people at the ground,” he told FMT, referring to the government’s decision to lift the 10km radius but keep the cross-border ban.

Yesterday, the government also declared that Kuala Lumpur, Selangor, Penang and Johor would remain under the MCO until March 4.

In the region, there are several locations where the boundaries are blurred. Ampang Township, for example, is in Selangor, but Jalan Ampang is in Kuala Lumpur. Old Klang Road and Jalan Universiti are the other main roads that separate Kuala Lumpur from Selangor.

“There are several main roads that motorists need to take to cross borders within Kuala Lumpur and Selangor,” Lee said.

He said the precise demarcation of the districts will only be understood by the police.

The Kampar PKR MP also said that with over 2,000 cases registered daily, the Covid-19 numbers are still high, which indicates that the MCO 2.0, which began on January 13, failed to bring the numbers down drastically.

“The authorities cannot be imposing MCO after MCO or keep extending it,” he said.

Lee said people should not wait for an extension of the lockdown without knowing when it will end.

In Auckland, he said, although they had the capacity to do touch tracing, the New Zealand government had placed a three-day complete lockdown.

He reported that there are still no clear signals from the Malaysian authorities that contact tracing should be improved within 48 hours.

“They need to go back to the basics to carry out contact tracing within 48 hours or there will be no end to the MCOs,” he said. The distinction between conditional MCO (CMCO) and MCO was also questioned by Lee, as people are still uncertain about the standard operating procedures. 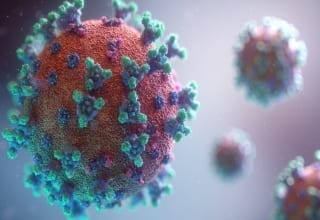 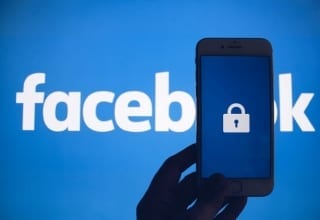 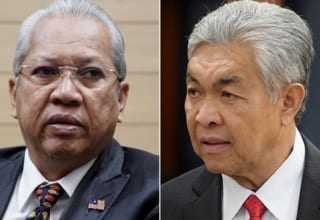 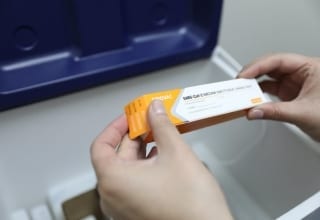