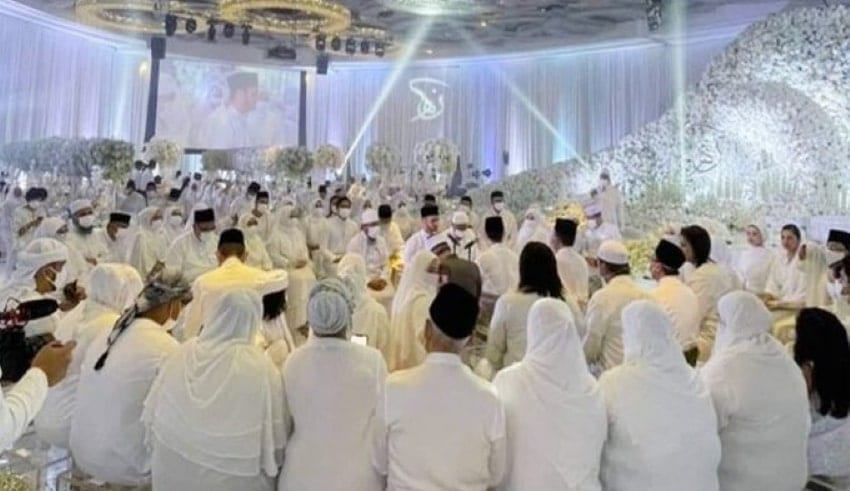 Chief Assistant Commissioner Mohamad Zainal Abdullah of Dang Wangi district police said that following the conclusion of the investigation, it will be suggested to the Attorney-General’s Chambers (A-GC) for the matter to be brought to court.

He stated that it will be proposed that the suspect be charged in court. He added that after the custody period of the suspect ends, he will be handed over to the Klang district police headquarters for further investigation and the investigation paper will be shortly sent to the A-GC.

The suspect was arrested in Klang, Selangor after the two victims who were his personal bodyguards filed a police report against the businessman.

The reports indicate that the incident which has taken place in the condominium lobby located in Jalan Pinang, KL started when the suspect questioned his bodyguards if they were fasting during the Ramadan and after they have given their response that they were indeed fasting, the suspect slapped and maltreated using physical violence.

The victims, who were employees of GMP Kaisar Sekuriti Sdn Bhd were then brought to the suspect’s house and got caned. On top of that, the suspect has also pointed a gun at one of the bodyguards.

The Selangor Police has advised the public to stop worsening the situation by spreading groundless rumors about the incident and that they refrain from taking the law into their own hands.

He stated that the police are well informed about the video clips circulating on different social media platforms that calls for measures to be taken against the suspect. Aside from that there have been threats to the Klang district as well from other quarters. He added that these matters are only adding fuel to the fire and is a disruption of peace which is an offense according to the Section 504 of the Penal Code. He has also mentioned that there were already number of offenders arrested and are being taken into custody for five to seven days. He strongly advised the public to stop making speculations about the incident and stop spreading information from unverified sources because these will only make the situation worse.