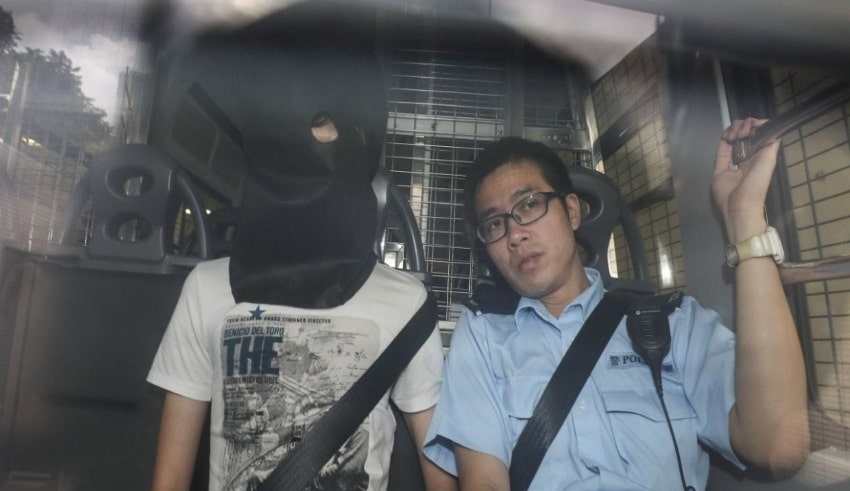 Louis Lo Yat, admitted possessing 1kg of lethal substances that he’s been keeping in an industrial building since the anti-government protests in 2019.
(C) thestar

A former pro-independence group member, Louis Lo Yat, admitted possessing 1kg of lethal substances that he’s been keeping in an industrial building since the anti-government protests in 2019.

After pleading guilty, he now faces up to 20 years imprisonment for hiding the explosives for the purpose of putting the life of people and the property in danger.

A Declaration of Reboot for the Free Youth Party Over Prayut

Despite the Issue Parliament President Chuan Leekpai is Still Hopeful

Protesters Are Not Giving Up: Red Shirts Join in complaining Against the Equal Environment of the Temple

Lo’s sentence was postponed to April 23 and he will stay in custody as ordered by Judge Andrew Chan Hing-wai until the potency of the explosives have been determined.

The prosecution has stated that when the police raided the Lung Shing Factory Building, 1kg of Triacetone Triperoxide, also known as TATP, was found in multiple batches.

The police also discovered 10 petrol bombs and a lot of protest materials like helmet, masks and body shields.

After finding out that the seized TATP would be risky because its unstable, officers from the ordinance disposal unit decided to explode it in the building’s rooftop which was cordoned off that day along with the nearby streets.

The police has proposed that there must be a connection between the discovered TATP and the anti-government march which happened on 2019. While the prosecutors cannot find out the motive behind the matter, Lo remained silent about the how exactly is he going to put to use the seized explosives.

Senior public prosecutor Ivan Cheung Cheuk-kan has brought up a similar case of a notorious criminal Yip Kai-foon who would have combined sentence of 36 years due to the seriousness of his offenses although he died while serving his time in prison.

On the other hand, defence lawyer David Ma Wai-kwan argued that the present case is not as serious as the one Cheuk-kan has mentioned while pointing out the strength of TATP. The judge adjourned the case to enable the prosecution expert to compile a report explaining his view.