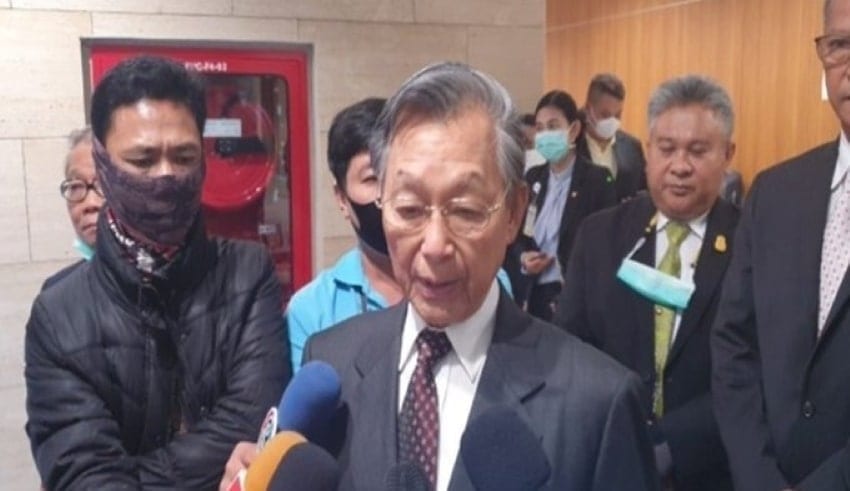 The leaders of the government, the Senate, and political parties are planning to send their members’ lists as soon as possible since the new national unity panel is taking shape. In view of this, The president of Parliament shared that he wants to see the panel hold its first meeting before the end of the year and will hold talks with the opposition leader today to explain the unity panel’s mission.

After some the parties expressed a reluctance to come on board and criticized the composition of the committee as discriminatory, they persuaded his camp to enter the process. Mr. Chuan on the other hand hopes that because they have considerable experience and their input would be useful, the opposition parties will enter the process.

He emphasized that the committee is part of the mechanism of conflict mitigation and said that there is no assurance that it will bring an end to the conflict. The panel structure was slammed by Pol Gen Sereepisuth Temeeyaves, leader of the opposition Seri Ruam Thai Party admitting that committee consists mainly of government affiliates.

Along with this, Mr Chuan was also accused of lacking political neutrality by Pol Gen Sereepisuth and maintained that his party did not want anything to do with the national reconciliation committee.

Meanwhile, The anti-government protest leader Anon Nampa instructed the Bang Pho police to recognize another lese majeste charge under Section 112 of the Criminal Code, this time in connection with the rally in front of parliament, near Kiakkai intersection. The Pongsit Namuangrak from the Thai Human Rights Lawyers Center accompanied him.

Mr. Anon stated that he was sending in response to summons he had expected from the Bang Pho police after four different summonses on the same charge had already been issued. The further similar charges would not come as a surprise, adding that the leaders of the protest were prepared for a legal battle.

Consequently, the expectation would be more protests would happen next year and the tone would be stronger to show the state of mind of the people about the state of the country’s economy and politics.

It’s where they will empower their three central demands: the resignation of Prime Minister Prayut Chan-o-cha, the rewriting of the Constitution, and the reform of the Royal Institution, will remain unchanged. He also shared the rallies this year were the prelude to a long struggle.