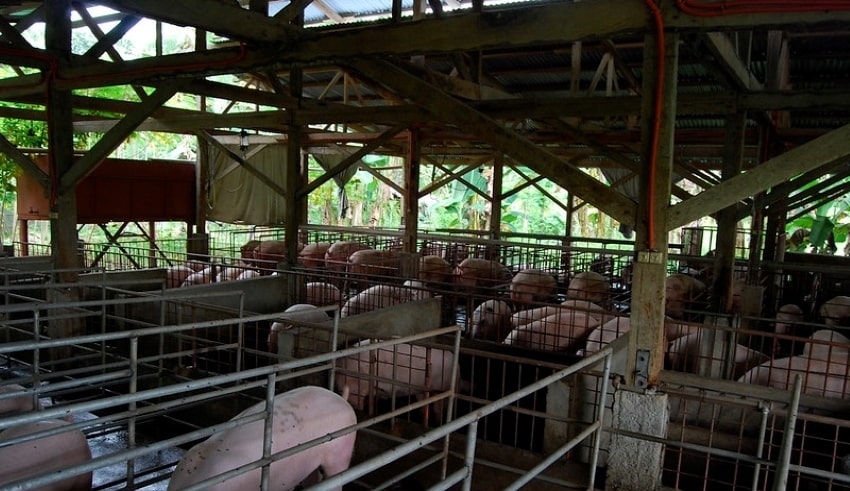 Hoard raisers are dismayed by President Duterte's organization to bring down tariffs on pork imports while congresspersons are requiring the affirmation of a condition of disaster
(C) Flickr, mysandboxed

Hoard raisers are dismayed by President Duterte‘s organization to bring down tariffs on pork imports while congresspersons are requiring the affirmation of a condition of disaster as government tends to the stockpile lack and the African pig fever scourge on the business.

Recently, Duterte marked EO No. 128 which affirms the Department of Agriculture proposition to change the most preferred country (MFN) duty rates for both in-quantity and out-share imports for pork over a one-year time frame.

While meat merchants and processors are inviting the move, hoard raisers cautioned of EO 128’s adverse effect on the neighborhood agribusiness area.

For them, this will slaughter the neighborhood hoard industry particularly the vast majority of our individuals are little lawn ranchers. In view of this, Pork Producers Federation of the Philippines Inc. (ProPork) president Edwin Chen revealed this.

Under the EO, in-portion or those inside the base access volume (MAV) will be hit with a five-percent levy which will be forced for the initial three months and will be expanded to 10 percent from the fourth to twelfth month.

Preceding the EO, imports under MAV are charged a 30-percent levy. For those external MAV, a 15 percent duty will be forced for the initial three months and will be raised to 20 percent from the fourth to twelfth month. This is lower than the 40% duty preceding the EO.

The first levy rates will be returned a year after the EO’s effectivity. The EO underlined that the change in levy rates was made in a bid to address the current pork supply lack, balance out cost of pork meat and limit expansion rates.

Public Federation of Hog Farmers Inc. president Chester Warren Tan was likewise horrified by the decrease of levy on pork imports, however underlined that the fault ought to be put on the DA, which suggested the move in any case.

Tan additionally called attention to that the new move of the DA to carry out a recommended retail value (SRP) on imported pork items would hurt the nearby business as it will not have the option to rival the low costs of imported meat.

Morever, The DA set SRPs of P270 a kilo for pork shoulder or kasim and P350 for pork gut or liempo. He added these techniques of the DA, particularly if the transition to expand the MAV by 350,000 metric tons is endorsed, will additionally stifle the neighborhood hoard raising area and debilitate ASF-influenced ranches from repopulating, which may likewise influence other farming areas that produce feeds like the corn and coconut ventures.