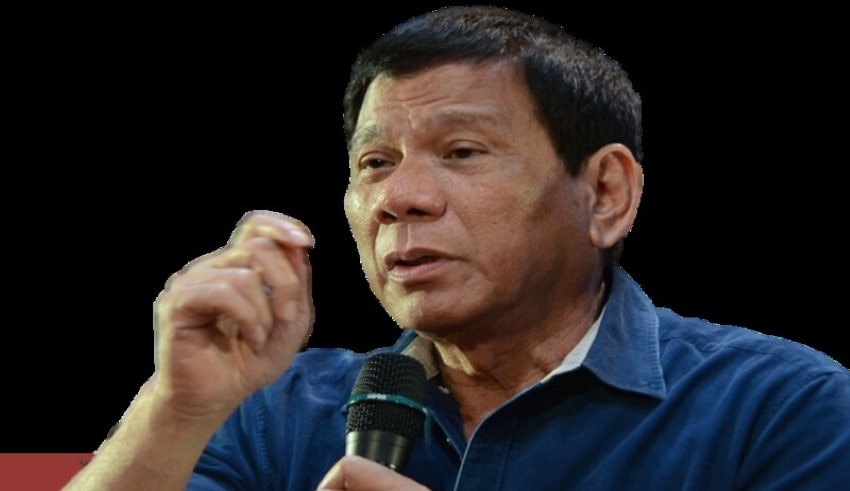 here’s President Rodrigo Duterte warning the firms pursuing franchises that once they pay the proper amount of taxes because they won't see the light if they continue their bad habits .
(C) Flickr, globalmente globalmente

There are many issues that the country is dealing right now and amidst pandemic and the past happenings that shookt the people here’s President Rodrigo Duterte warning the firms pursuing franchises that once they pay the proper amount of taxes because they won’t see the light of day if they continue their bad habits which is also a statement that Malacañang shared refers to the shuttered broadcast giant ABS-CBN.

Talking during a public address on TV. He also shared several firms are pursuing government support but have refused to settle their contractual commitments to the government. Since some legislators filed bills giving ABS-CBN a new franchise, which was forced to go off air and lay off thousands of staff last year because of the termination of its franchise, Duterte made the comment. The president, though, in his hour-long speech, did not name the television network.

On the other hand, residential spokesman Harry Roque reported that Duterte applied to all companies needed to have franchises. He highlighted that ABS-CBN is definitely applicable, not specifically alluded to, so I will not answer that question.

Duterte also spoke of a business that he said occupies “something like 44,000 square meters” but did not include particulars. He said that because some firms don’t pay the right amount of taxes, the poor depend on COVID-19 vaccines from the government.

A House panel defeated a bill last July that would have given a new 25-year franchise to ABS-CBN, a move generally viewed as a major blow to press freedom. Although Malacañang insists that Duterte has little to do with the judgment of the House commission, last year, in his fifth State of the Nation speech, the President shared that he was a casualty of the Lopezes, the ABS-CBN family.