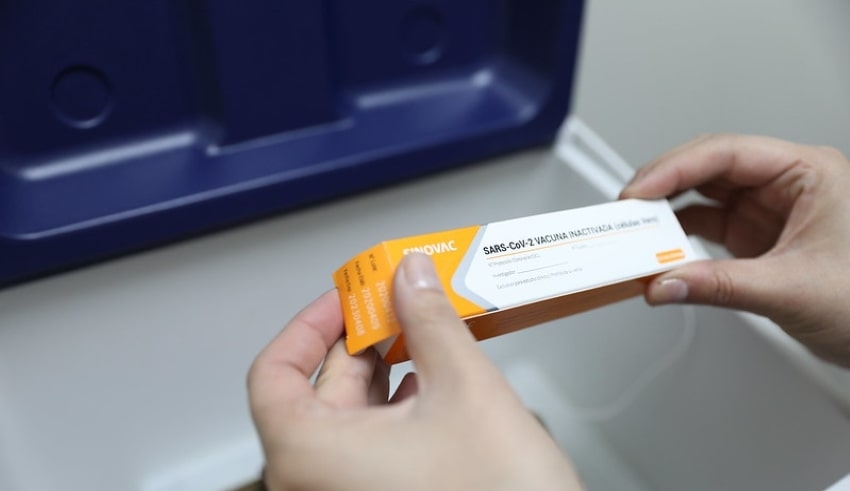 The controversial and on the hot spot Sinovac of China has obtained permission for its coronavirus vaccine to hold clinical trials in the region, local regulators.
(C) Flickr, Pontificia Universidad

The controversial and on the hot spot Sinovac of China has obtained permission for its coronavirus vaccine to hold clinical trials in the region, local regulators. These tests, including a certain number of patients, are performed to assess if candidate vaccines are safe and reliable for the lethal virus that has infected and killed millions. Last year, five drugmakers had originally applied to perform the experiments at home, but the British-Swedish AstraZeneca and Gamaleya of Russia withdrew and decided to register specifically for emergency use.

This then left Clover and Sinovac in the trials of Janssen Pharmaceuticals and Chinese producers, both of which had been granted the nod by the FDA. All those applying for clinical trials are now FDA approved, so I’d say it’s already started.

In late-December, Janssen was the first to obtain approval for the experiments, Clover in the first week of January, and Sinovac recently. Domingo then said that the vaccine advisory group of the science and technology department will be the one to assign the location of the trials, including the recruiting of volunteers.

Despite its effectiveness rating still uncertain and its final price yet to be revealed, the Chinese-made Sinovac has faced media criticism in the country over the seeming preference of the Duterte administration for the jabs. The palace tried to deny that he favoured vaccine favourites, but it was President Rodrigo Duterte who favored the Chinese jabs and said that they were all the same.

The administration has recently signed a term sheet for some 25 million doses, which had worried lawmakers who increased concern over questions that were already looming over Sinovac. Consequently on a Senate hearing on the government’s vaccine policy, officials said the administration was already willing to back the Chinese out of the agreement. But the Palace contradicted such pronouncements days later by its own citizens, saying that the acquisition is already a done deal and is only pending the approval of the FDA.