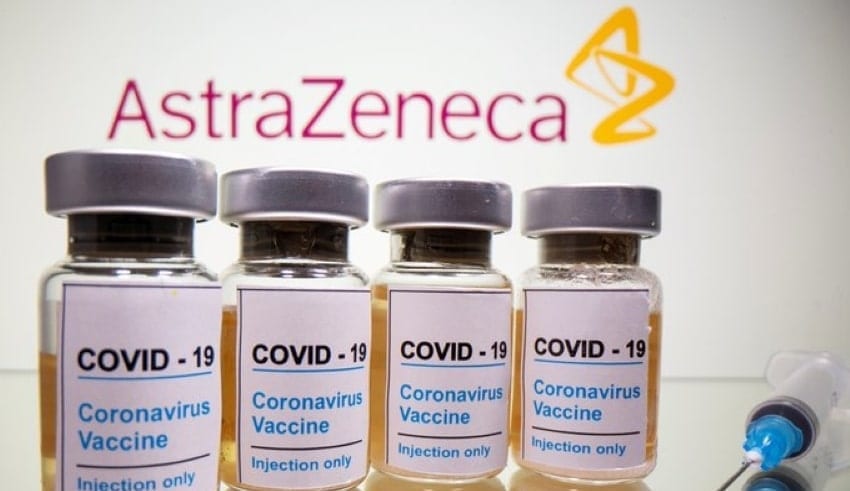 The Food and Drug Administration has shared that AstraZeneca cancelled from conducting trials for its coronavirus vaccine candidate.
(C) abs-cbn

One of the options Philippines have just updates the country on it’s withdrawal schedule for vaccine. In view of this, the Food and Drug Administration has shared that AstraZeneca cancelled from conducting trials for its coronavirus vaccine candidate.

The local regulators were advised by the British-Swedish drugmaker that they already had enough evidence, which is why they will no longer go ahead with the trials. The FDA Director General Eric Domingo clearly update the changes about this. He clarify that the withdrawal of AstraZeneca to perform clinical trials for its coronavirus vaccine would have no effect on the shot’s regulatory approval.

AstraZeneca’s COVID-19 vaccine was infact on the process before the ethics review board before pulling out of performing trials. In view of this, The Philippines will be left with studies performed by Sinovac Biotech Ltd., Sichuan Clover Biopharmaceuticals, Gamaleya Research Center, and Johnson and Johnson’s vaccine arm Janssen with the departure of AstraZeneca from the conduct of clinical trials

But there’s something interesting since the support of some 30 private companies that pitched in to donate the shots to the government, the Philippines secured 2.6 million doses of the still-unapproved AstraZeneca vaccine.

One of them is Carlito Galvez, the country’s vaccine czar, previously expressed trust in the drugmaker’s development of the jab, citing its reputation for producing quality drugs and vaccines that are used worldwide.

However, AstraZeneca and its affiliate, the University of Oxford, have updated that they are pursuing regulatory approval for their vaccine in the United Kingdom after showing an overall efficacy rate of 70%.

When an initial half-dose then a full dose was given, the rate jumped to 90 percent, comparable to that in rival vaccines by Pfizer/BioNTech and Moderna in growth. Morever, the US scientists, however, point out that the higher efficacy rate came in a smaller trial consisting of individuals aged 55 and that makes them conduct studies even more.