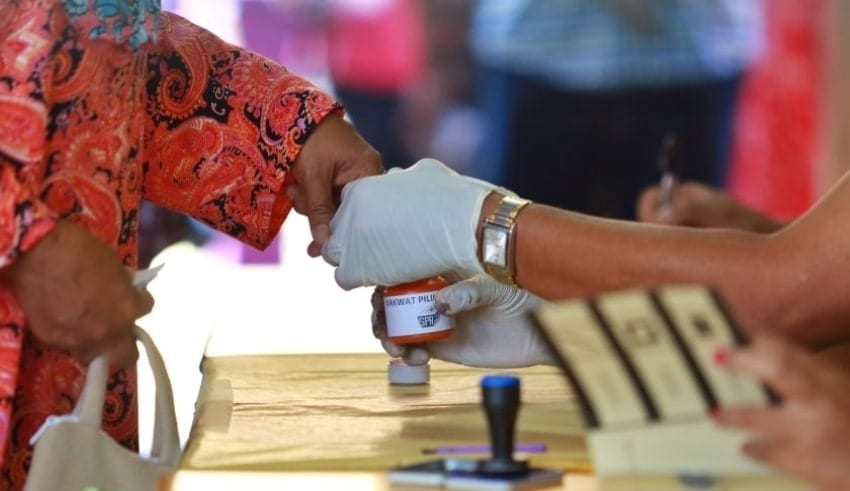 Sources have said that there were discussions between BERSATU and PAS which was informal for the most part.
(C) Malay Mail

Sources have said that there were discussions between BERSATU and PAS which was informal for the most part. State leaders were said to be present in the said discussion about contesting UMNO seats at the GE15. These reported discussion is being viewed as BERSATU and PAS’ efforts in making preparations for the PN government to completely take over the election while leaving UMNO behind.

A source from PN said that there were already going on discussions regarding the matter although there are still no arranged official assembly about the decisions so far.

PN Information chief Datuk Seri Mohamed Azmin Ali has begun the move by organizing election structures at state level. The source said that this was set up following UMNO’s declaration to no longer work together with BERSATU which has the party viewed as an opportunity to work with PAS in contesting UMNO seats.

It has been previously announced by PAS president Datuk Seri Abdul Hadi Awang on April 10 that the party have stopped the negotiations with UMNO and is only having seat discussions with BERSATU.

According to UMNO president Datuk Seri Ahmad Zahid Hamidi, the Muafakat Nasional (MN) coalition which is the political alliance entered into by PAS and UMNO, has not agreed with PAS having seat discussions with BERSATU.

BERSATU and PAS are decided to refuse having new alignment which involves the Pakatan Harapan (PH) and its allies. This was agreed upon by the both parties after having a meeting between BERSATU president Tan Sri Muhyiddin Yassin and Abdul Hadi back in March.

Ahmad Zahid is ready to join forces with Pakatan Harapan (PH) parties in a move that will leave both the PN and the BN supporters upset.

Zahid is currently getting adverse reactions after the audio recording of his conversation with PKR President Datuk Seri Anwar Ibrahim was leaked to the public following his given speech in the UMNO general assembly saying that UMNO is rejecting alliance between the party and Anwar, DAP or BERSATU. This recording was first posted on Facebook where the voices heard resembled that of Zahid and Anwar in which Zahid has labeled as a fake recording and was just an attempt to attack the party. Similar to Zahid’s claim, Anwar also called the audio clip as slanderous.