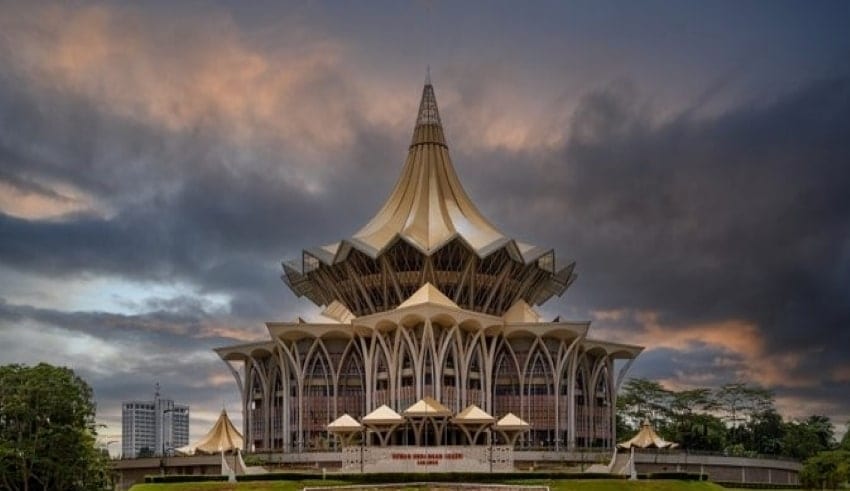 First-term GPS Assemblymen declared that they are ready to secure their seats. However, it was noted by Layar assemblyman Gerald Rentap Jabu from Pesaka Bumiputera Bersatu (PBB) that under Item 13(a) and (b) of the Emergency Ordinance
(C) thevibes

First-term GPS Assemblymen declared that they are ready to secure their seats. However, it was noted by Layar assemblyman Gerald Rentap Jabu from Pesaka Bumiputera Bersatu (PBB) that under Item 13(a) and (b) of the Emergency Ordinance, elections cannot be held while Emergency is still in force and given that, they must stand by until it ends which will be until August to contest for re-election.

He stated that it is more important to maintain the health and safety of the Sarawakians and also urged the people to support the Sarawak Disaster Management Committee (SDMC) in fighting against the pandemic.

He also added that he is leaving his candidacy in the hands of GPS chairman, Chief Minister Datuk Patinggi Abang Johari Tun Openg.

PBB assemblyman, Fazzrudin Abdul Rahman stated that in the usual practice, when the term of the State Legislative Assembly ends, it is required to hold a state election.

“However, under the Emergency (Essential Powers) Ordinance 2021 which came into effect earlier this year, the state election cannot be held until it is lifted.

The current State Legislative Assembly’s term will expire on June 6 and elections must be held within 90 days after.

Sarawak United People’s Party’s (SUPP) Lo Khere Chiang who secured the Batu Kitang seat during the last polls said he’s going to be chosen to defend his seat without a doubt.

“I will still defend N13 Batu Kitang. I believe Covid-19 is the prime concern of everyone. Our leaders, no doubt, are having a hard time to decide (the polls date). Let’s all hope for the best,” he said in a statement.

A first-time elect assemblyman from PBB, Serembu’s Miro Simuh also stated that just until the Emergency is lifted, the election should commence as people must exercise their democratic rights to vote. In the meantime, he hopes for the authorities to handle the issue of election.

He also said that in the event the election needs to be called sooner, he is welcome to the idea in order to quell all kinds of speculations and wild allegations. Considering an early election, EC must implement a tighter SOP. In response to questions if he would be defending his seat, he said that he together with the GPS team of Serembu are all set to contest in the election.