The Asian Affairs > Malaysia > DAP should embrace diversity instead of having racial debates, says Anthony Loke 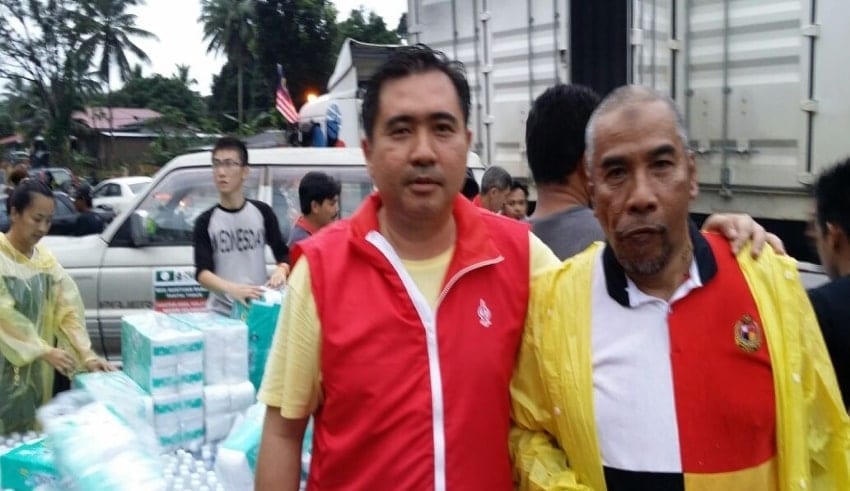 According to Anthony Loke, the national organizing secretary of DAP, the party should celebrate their diversity instead of taking part in debates
(C) limkitsiang / Twitter

According to Anthony Loke, the national organizing secretary of DAP, the party should celebrate their diversity instead of taking part in debates where local party members are getting labeled as Chinese chauvinist or English chauvinist.

During a news portal interview, Loke was certain that DAP members will still rally behind the party even after the party elections. It has been previously reported that during DAP’s internal elections in June, labels of “Hua Sha” (Chinese chauvinist) and “Ying Sha” (English chauvinist) have surfaced within the party, calling one faction as “elite” and the other as “grassroots”.

Suggestions for party veterans to bow out of internal elections, chided by DAPSY chief

Loke explained that debates like this is nothing unusual as DAP already had both the Chinese-educated and the English-educated leaders even from the beginning.

“The diversity in DAP is something we must celebrate instead of seeing it as a weakness. While we are pluralistic in our thinking, we have never said that we must give up our cultural roots,” he said.

Loke has pointed out that labeling the members as “Hua Sha” or “Ying Sha” is not fair, he noted that he does not fall in any of those two labels as he studied at a national school where the medium of instruction was Bahasa Malaysia.

He said that putting labels on the members as either Hua Sha or Ying Sha is very unhealthy as DAP cannot allow such chauvinistic thinking regardless of its kind.

This debated was noted following the remarks of Sungai Pelek assemblyman and DAP central executive committee member Ronnie Liu about the party being multiracial and does not need to dilute its Chineseness or portray itself as a non-Chinese party in order to draw Malay support.

Loke has also mentioned during the same interview that DAP refuse to turn a blind eye on the concerns of the Chinese community even as the party is embracing diversity. He also highlighted that the new party leadership would need to balance the situation. He added that raising more Malay leaders and candidates would take more time and that the core leadership of the party who have built themselves up over the year would still remain as the core leaders.