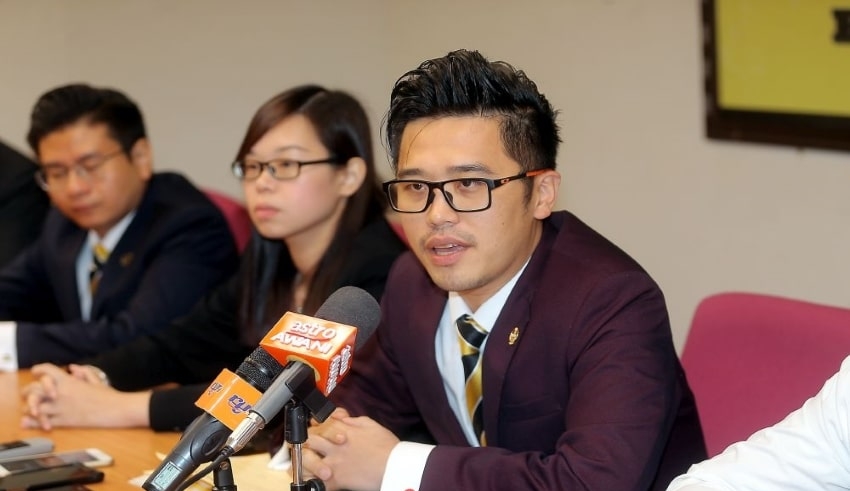 DAP Socialist Youth (DAPSY) Chief Howard Lee Chuan How said that suggestions made for the party veterans to step back in the internal elections to pave the way for the younger candidates were irrelevant and disrespectful.
(C) Malay Mail

DAP Socialist Youth (DAPSY) Chief Howard Lee Chuan How said that suggestions made for the party veterans to step back in the internal elections to pave the way for the younger candidates were irrelevant and disrespectful.

He added that it is unreasonable for them to get denied in the party elections considering that they get support from delegates and win.  He also mentioned Lim Kit Siang, a CEC member although he is just a regular one. He then said that a candidate who got nominated should contest.

Lee also highlighted that despite the Iskandar Puteri MP’s qualifications to hold the position of a minister during the reign of PH government, it got rejected. “Older leaders also have different thought patterns than younger ones to make the party better in their own way.

“After all, as an Asian society, we need to stick to the principle of respecting the elderly, not being rude,” he added. DAP veteran Lim Kit Siang was reported to partake in the upcoming CEC election which is scheduled to in June. However, he said that he is not after any major position.

Congress which is initially scheduled for June 20 and also pointed out that the remaining State Ordinary Conventions are to be postponed to another date, considering the Covid-19 situation that the country is facing right now.

Anthony Loke Siew Fook, its national organizing secretary said that because of the MCO which will end this June 7, any form of meetings and gatherings are restricted. He added that an official letter has been already sent to both the Home Ministry and the Registrar of Societies (RoS) director-general and expressed his hopes for the request to be given consideration until the current situation has stabilized and interstate travel will be allowed.