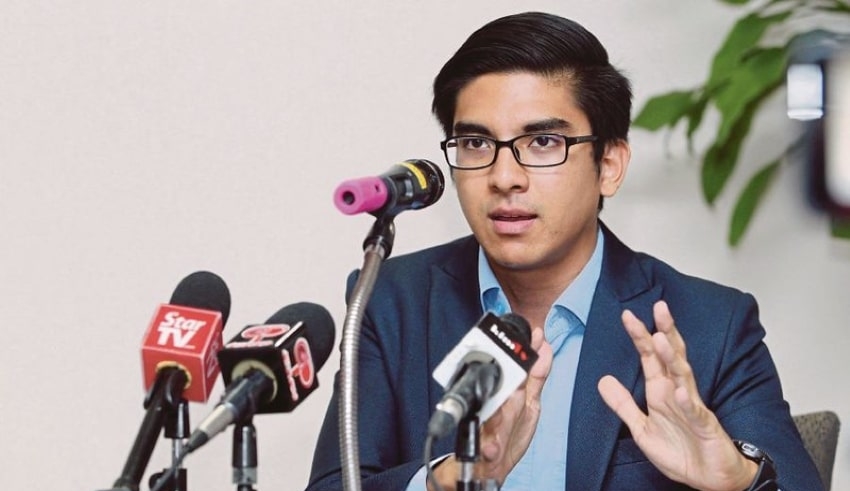 Syed Saddiq Syed Abdul Rahman, who is also the former youth and sports minister has been called in by the KL police force to be questioned today at the Dang Wangi Police District Headquarters
(C) Flickr, DEENAMIK .COM

The MP of Muar, Syed Saddiq Syed Abdul Rahman, who is also the former youth and sports minister has been called in by the KL police force to be questioned today at the Dang Wangi Police District Headquarters in the middle of investigating the case of custodial death of the Indian national, A Ganapathy.

In a statement issued by the Muar MP’s media team last night, Syed Saddiq will be attending the summons at Dang Wangi at 10 am today. The Muar MP, Syed Saddiq is a co-founder of the new political outfit called the Malay United Democratic Alliance (Muda) which remains unregistered up until the present day.

The political outfit has posted in its Twitter page that he under investigation by the police because of the 45-second video he made on April 28 demanding justice for the death of A Ganapathy who is a milk trader that died because of severe injuries while being treated at a hospital after getting arrested in February this year.

Although the former youth and sports minister has expressed his doubts against the need of the police to summon him for questioning, he said that he will give his full cooperation with the authorities. He posted on his Twitter that he was informed a day before that the police is launching probe against him over the posted 45-second video where he demanded justice for the late milk trader, Ganapathy.

In the video that he posted, the Muar MP mentioned that the brutality among the police was a serious matter and that if such things happened to the victims, he said that “it could happen to us”. Syed Saddiq also insisted on having the Independent Police Complaints and Misconduct Commission (IPCMC) to be established which has been proposed for a long time now.

The custodial death of Ganapathy has led the public to criticize the police using online hastags like #JusticeForGanapathy and #BrutalityinMalaysia. The people of Malaysia with different races and backgrounds have been urging the government to take the necessary actions against the involved parties and put a stop to the brutality among the police force as well as to set up of the IPCMC.