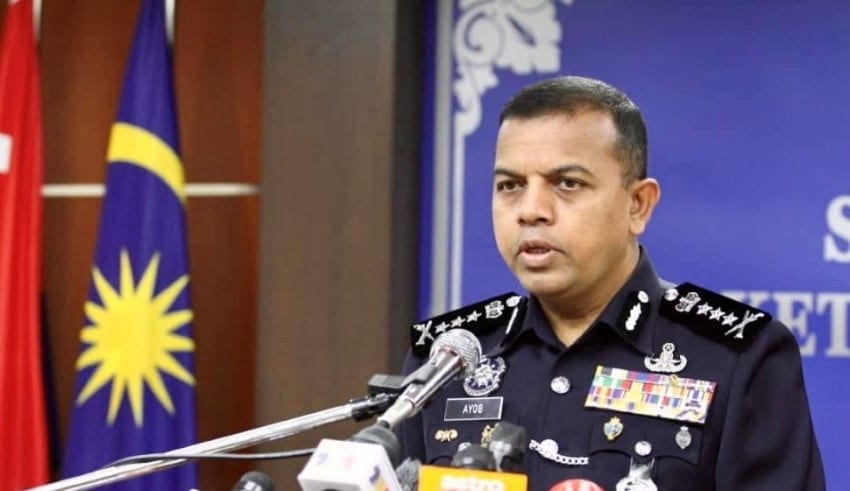 Johor police have already turned down a total of 529 out of 25,222 interstate and district travel applications related to the Hari Raya Aidilfitri celebrations.
(C) Yahoo

Johor police have already turned down a total of 529 out of 25,222 interstate and district travel applications related to the Hari Raya Aidilfitri celebrations. Chief Datuk Ayob Khan Mydin Pitchay of Johor police said that in comparison to the recent period from April 28 to May 4 where 202 out of 15,200 applications got rejected, this is actually a drastic increase in the count. He mentioned that the 327 increase was at 100 per cent which he attributed to violation of SOPs.

In a press conference following the SOP compliance operation, Ayob Khan stated that the police have also increased the roadblocks to 50 from 35 which involve 12 highways. He pointed out that as the nationwide movement control order (MCO) are being implemented from today to June 7, enforcement personnel which totals 767 are to be deployed to respective roadblocks.

“Another 260 personnel will be part of the monitoring teams with 150 police patrol cars conducting SOP compliance operations,” he added. The lead cop of the state also said that they have turned down a total of 39 vehicles out of 28,364 that were inspected.

He explained that they were ordered to turn back due to giving unreasonable excuses adding that there were also those who attempted to use expired travel permission letters. Ayob Khan also pointed out that the police have pinned down the use of ‘rat lanes’ (lorong tikus) in Segamat

And thus, he said that the police will ensure intensified efforts in order to have control over the use of such routes. Following the surge of Covid-19 infections, the Johor Baru, Kulai and Kota Tinggi districts in Johor were put under MCO last Friday while Kluang was declared to be under MCO last Sunday.

On Monday, the Prime Minister Tan Sri Muhyiddin Yassin has given announcement that the country will have to implement a nationwide MCO once again to take effect starting today until June 7 in order to curb the spreading Covid-19 virus. The police has then launched Ops Rentas for a week in efforts to prevent those who are still attempting to travel back to their hometowns for the Raya celebrations from crossing borders. 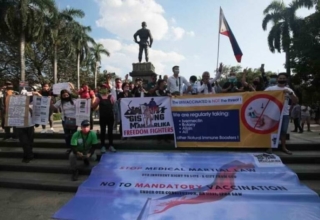